In second and first century there are two political parties, two movement of opinion: optimates and populares.

The leaders of popular part were Mario, Cinna, Catiline, Caesar and Clodius.

The leaders of optimates part were Silla, Cicero, Milo and Cato (Catone minor or Uticense, is not the Cato of the second century BC, who was Cato the Censor).

Pompey and Crassus were alternatively near the optimates party, or near the popular party, according to the occasion, depending on their interests, do you understand?

After several failures, the movement’s leaders of popular party decided to use any means that were necessary to accomplish their goals. The movement coalesced under an aristocrat named Lucius Sergius Catilina. The movement was based in the town of Faesulae, near Florence in Tuscany, which was a natural hotbed (area) of agrarian agitation. Catiline wanted to change the constitution in favour of the populars. Catiline became a candidate for the consulship. He ran for the consulship in 65 BC, 64 BC, 63 BC, but always lost the elections. He was defeated three times in elections.

Catiline wanted to erase all debts.

The rural malcontents were to advance on Rome, and be aided by an uprising (revolution) within the city.

After murdering the consuls and most of the senators, Catiline would be free to enact his reforms. The conspiracy was set in motion in 63 BC. The consul for the year, Marcus Tullius Cicero, intercepted messages that Catiline had sent in an attempt to recruit more members.

Cicero delivered a famous speech that forced Catiline to flee, run away from Rome.

Cicero’s speech so began, began so as:

How long, O Catiline, will you abuse our patience? How long is that madness of yours still to mock us? To what end will your unbridled audacity hurl itself?

Dont you feel that your plans are detected? Dont you see that your conspiracy is already arrested and rendered powerless by the knowledge which every one here possesses of it? What is there that you did last night, what the night before; where is it that you were; who was there that you summoned to meet you; what design was there which was adopted by you?

Oh the times! Oh the customs! The senate is aware of these things; the consul sees them; and yet this man lives. Lives! Even! He comes even into the senate. He takes a part in the public deliberations; he is watching and marking down and checking off for slaughter every individual among us. And we, gallant men that we are, think that we are doing our duty to the republic if we keep out of the way of his frenzied attacks.

As a result, the top conspirators in Rome (including at least one former consul, one ex-consul) were executed by authorisation (of dubious constitutionality) of the senate, and the planned uprising was disrupted. Cicero then sent an army, which cut Catiline’s forces to pieces.

Catiline died with honor, fighting to the end.

The most important result of the Catilinarian conspiracy was that the populares party became discredited. The prior 70 years had witnessed a gradual erosion in senatorial powers. The violent nature of the conspiracy, in conjunction with the senate’s skill in disrupting it, did a great deal to repair the senate’s image, but the Senate was no longer able to hold a state as huge as it was now the Roman, and the restoration of the Senate was short-lived.

The Popular Party is expected to win but with a less violent and more skillful leader, as Caesar. 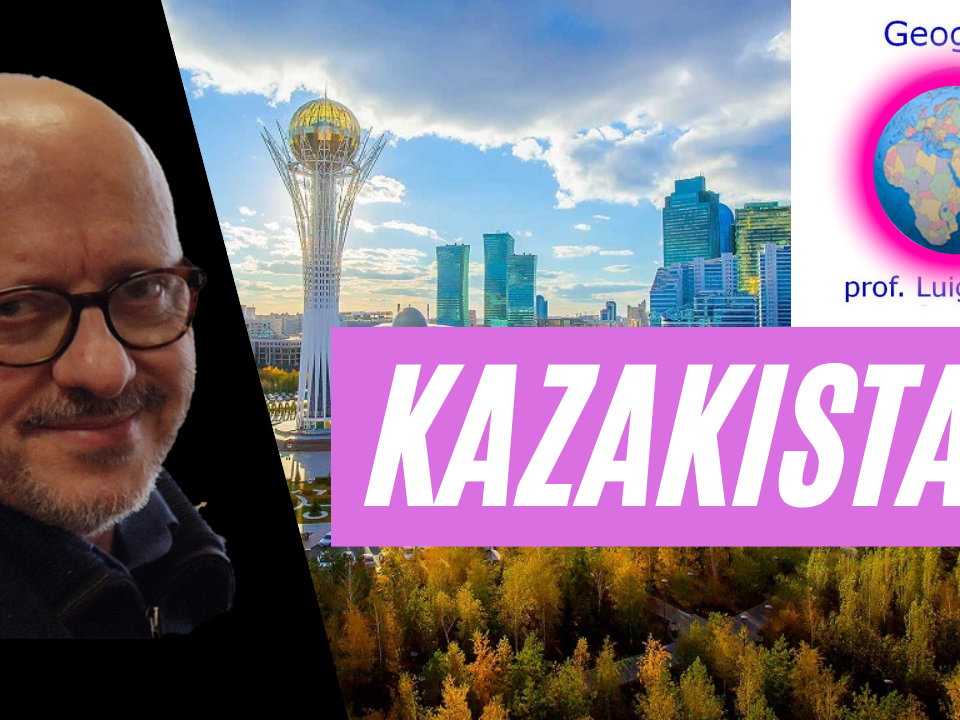 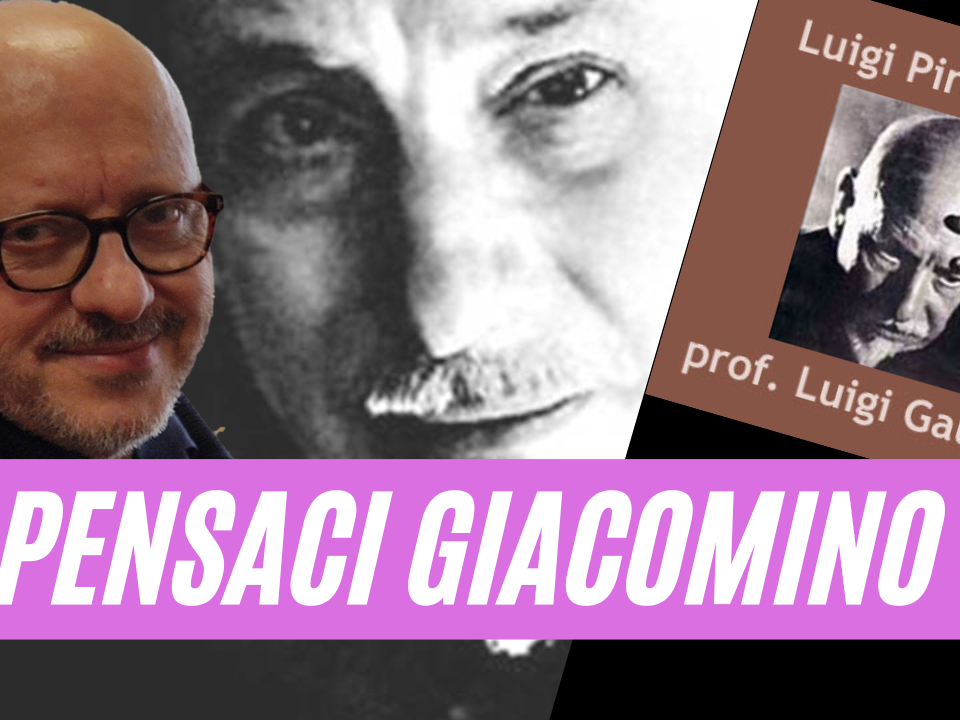 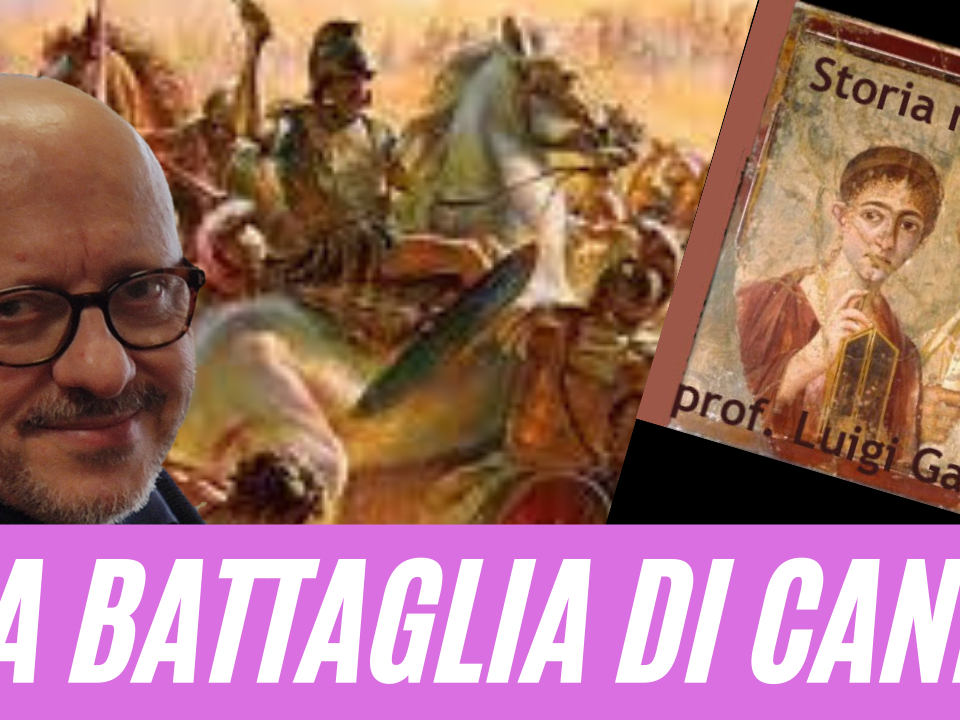