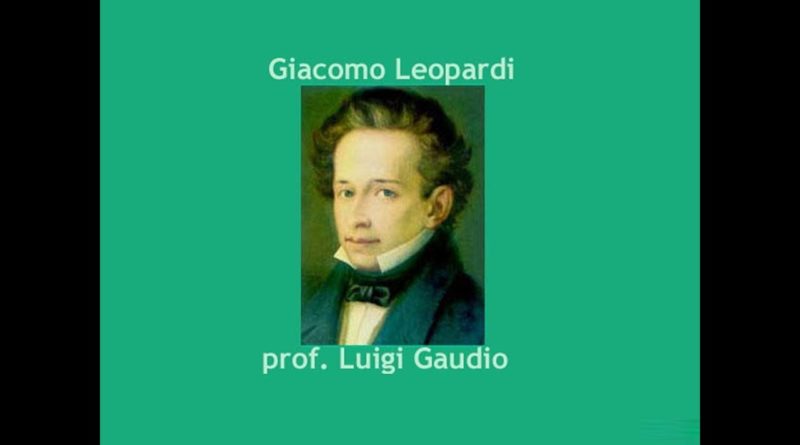 The last thirty years of the 18′ century are referred to as the Pre-Romantic Age: the new sensibility became dominant and began to influence poets and philosophers.

Reason seemed powerless to correct the evils of society such as the misery and ugliness brought by industrialisation. Moreover the supremacy of reason as the only path to knowledge and progress had led to the repression of emotion and feeling. Reason had turned into a sort of mental prison.

The appeal was therefore to the heart. The new sensibility led the poet to think about the absolute, the infinity, what he dreamt of but that he could not reach. Poetry was seen as best suited to expressing this feeling. There was a growing interest in melancholy, often associated with meditation on death. A new taste for desolate, the love of ruins, graveyards was part of the revival of interest in a past perceived as contrasting with present reality. The aim to approach to the boundless, the endlessness brought poets to deal with remote time and place, or with different reality from our own: Blake and Wordsworth stressed the importance of childhood, as an heavenly state where the soul is still connected with God, with the infinity, and so its perception of the reality is more vivid. Keats exalted the classical Greece as the best expression of Beauty and Truth, and so of the absolute. Finally, Coleridge managed to represent a different reality, composed by the combination of the supernatural and the commonplace, dreamlike elements and astonishing visual realism. The atmosphere of his Rime is charged with irresistible mystery, reproducing the impossibility to penetrate the unknown and the infinity.

With the Romantics imagination gain a primary role in the process of poetic composition. The eye of imagination allowed the Romantic poets to see beyond surface reality and apprehend a truth beyond the power of reason. Thus, imagination was a mean to achieve infinity. the poet, as a “visionary prophet”, has to mediate between the infinity and the finite, expressing the boundlessness in his work of art. Nature, as a creature of the Absolute, became the main source of inspiration: regarded as a “living force”, it was the expression of the immensity of the universe. Imagination was an enlightenment, a transfiguration of the finite, of the ordinary existence, thanks to a new relationship with the infinite. That is the innovation introduced by the Romanticism: to give the commonplace a new, infinite meaning, an energy that will never end. 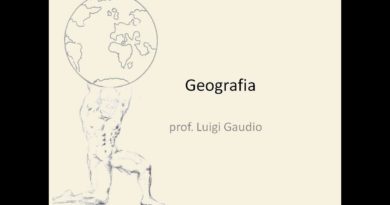