Romantic poetry deals with love mainly with despised and unreturned love which is cause of misery. Romantic poets turned to nature for consolation. There is another aspect of love :the love for oneself which is commonly defined as Narcissism”. The picture of Dorian Gray is the best example of narcissism. The main character of the novel by Oscar Wilde is so proud of his beauty that wants to preserve it from decay . The signs of the passing of the time and of his dissolute life will appear on his portrait but not on his face, until his death; when a sort of miracle happens because the picture regains its original beauty whereas the signs of dissipation and corruption appear on Dorians face. 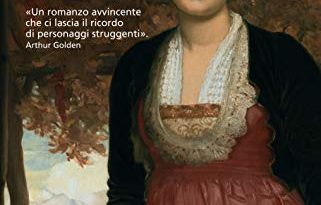