Wordsworth is interested in the relationship between the natural world and the human consciousness. His poetry therefore offers a detailed account of the complex interaction between man and nature, of the influences, insight, emotions and sensations which arise from this contact, rather than precise and objective observation of natural phenomena.

When a natural object is described the main focus of interest is actually the poet’s response to that. Indeed one of the most consistent concept in Wordsworth is the idea that man and nature are inseparable; man exists not outside the natural world but as an active participant in it, so that “nature” to Wordsworth means something that includes both inanimate and human nature, each is a part of the same whole. Nature comforts man in sorrow, it is a source of pleasure and joy, it teaches man to love and to act in a moral way, it is the scat of the spirit of the universe.

Unlike Wordsworth, Coleridge did not view nature as a moral guide or as a source of  consolation and happiness. His contemplation of nature was always accompanied by awareness of the presence of the ideal in the real. His strong Christian faith, however, did not allow him to identify nature with the divine, in that form of pantheism which

Wordsword adopted. He rather saw nature and the material world in a sort of neoplatonic interpretation, as the reflection of the perfect world of “Ideas”. In other words the material world is nothing but the projection of the real world of Ideas on the flux of time. Thus Coleridge believed that natural images carried abstract meanings and he used them in his most visionary poems. 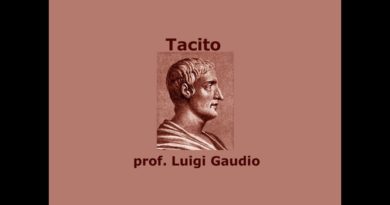