Together with Wordsworth he wrote the Manifesto of the English Romanticism, but he didnt share all the ideas of his friend. While Wordsworth wrote about ordinary people and everyday things, Coleridge introduced gothic elements and supernatural events, even if imagination was important for him too.

He introduced a distinction between the primary imagination and the secondary. The first one, that everyone has, is the power to produce, while the second is linked with the idea of a creative and poetic power, and is possessed by just few people including poets. Anyway, imagination is also something different from fancy. Fancy represents only the ability in using images already existing, the power to take images from something that is already created. Imagination is the power of the creation of new images, images that have never existed before. Thats why imagination is the most important. Actually it is said that for him poetry is not the result of imagination, but a sort of dream.

What is remarkable in Coleridges life is this habit to take drugs; he was an opium addict and, as he pointed out, a lot of my works are the result of a dream after taking opium” (Kubla Khan or a Vision in a dream). It is for this reason that plenty of his works remained unfinished. When the effect of drugs finished, his capability to write ended with it and made him unable to carry on his works.

His main work, The Rime Of The Ancient Mariner, can be seen as the description of a dream, which allows the poet to relate the supernatural and the less conscious part of his psyche to a familiar experience. 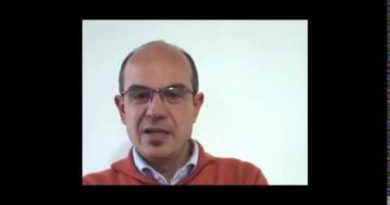 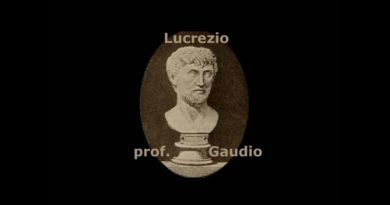