It has become a familiar refrain the last decade: This is the year for interactive television. It has not happened, but media and technology companies say 2002 may be it. Really.
Cable companies, satellite television services, media conglomerates and Microsoft Corp. have all made interactive television a key part of their strategic visions. They are pouring bill’ions into a flurry of deals.
In recent weeks, Vivendi Universal SA put $1.5 bill’ion into EchoStar Communications Co., an investment that will allow Vivendi to introduce its interactive television software to EchoStar subscribers. Microsoft, continuing its forays into the digital entertainment world, backed Comcast Corp.’s $47 bill’ion bid to buy AT&T Corp.’s cable unit, hoping to gain access to 23 mill’ion television households.
The big problem seems to be that viewers in the United States are slow joining the parade.
So far, Americans remain largely apathetic about interactive TV, and not many even understand quite what it is.
In the United States, interactive television – a catch-all term broadly used to describe everything from video-on-demand to digital video recorders to television commerce – has been driven more by corporate competition than by consumer demand.
“Viewers in the U.S: can’t even define interactive television, much less demand it,” said Arthur Orduna, vice president for marketing at Canal Plus Technologies Inc., a U.S. subsidiary of Vivendi Universal that creates interactive television technology. “No one in the U.S. has ever stood up and said, ‘I want interactive television.’ “
Still companies remain optimistic because across the Atlantic interactive television is already gaining critical mass in Europe, particularly in Britain. Viewers there can use their televisions to do such things as place bets on races, change camera angles on sporting events, interact with game shows and get more. information on what they are watching.
But in the United States, companies have tried since the 1970s to convince viewers that they want to do more with their televisions than watch. The last big wave of interactive television experiments came in the early 1990s and included a much publicized failure in Florida by Time Warner Cable, a unit of AOL Time Warner Inc.
In part, analysts say, the different response to interactive TV among Europeans and Americans stems from the relatively higher penetration of personal computers and Internet access in the United States: Tasks that Europeans might do on the television, Americans perform on their desktop PCs.
Much as Europe leads the United States in cell-phone use, it has also developed an 18-month head start in rolling out interactive television, say analysts, with more than 15 mill’ion European television sets already receiving some type of interactive service. As of the end of 2000, 7.2 percent of Western European households had access to interactive television service, according to International Data Corp., a research firm.
In France, horse racing’s first year on interactive television generated ? 61 mill’ion in revenue for Pari Mutuel Urbain, the state-owned wagering service. In Spain and Italy, viewers regularly check weather before going outside or traveling.
British Sky Broadcasting, a satellite television provider, takes in more than $1 mill’ion every week in commissions from television orders through Comcast’s QVC home shopping network.
Britain has interactive content on the widest variety of programs, including educational documentaries, sports events and reality shows.
This autumn, a popular British Broadcasting Corp. documentary series, “Walking With Beasts,” presented those with the appropriate cable or satellite service options for either normal or more scientific commentary about the evolution of the animals shown. Extra facts would appear at the bottom of the screen, which viewers could explore by pressing buttons on remote control.
Since 1999, soccer fans have been able to watch games by picking from a variety of camera angles, including “playercams” that follow specific athletes.

COMPOSITION: Television, unlike the Internet, has so far been fundamentally about entertainment. Many of the popular interactive applications in Europe – like weather reports, shopping and gambling – are ones that the Americans look for on their computers, rather than their televisions. Referring to the text, express your opinion about the use of television, the Internet and the cell-phones. 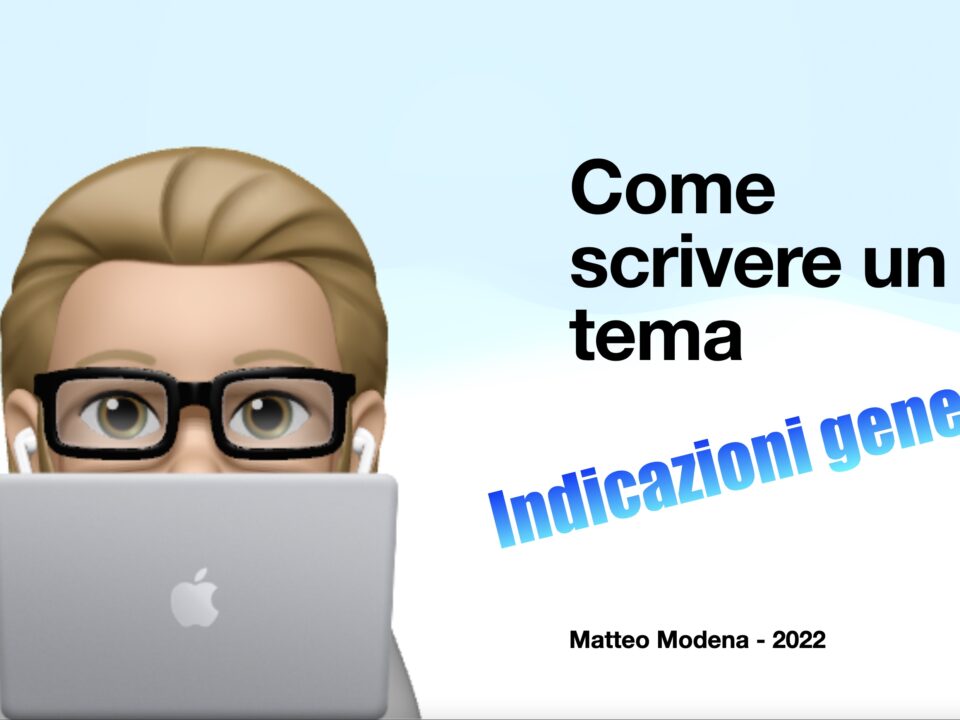 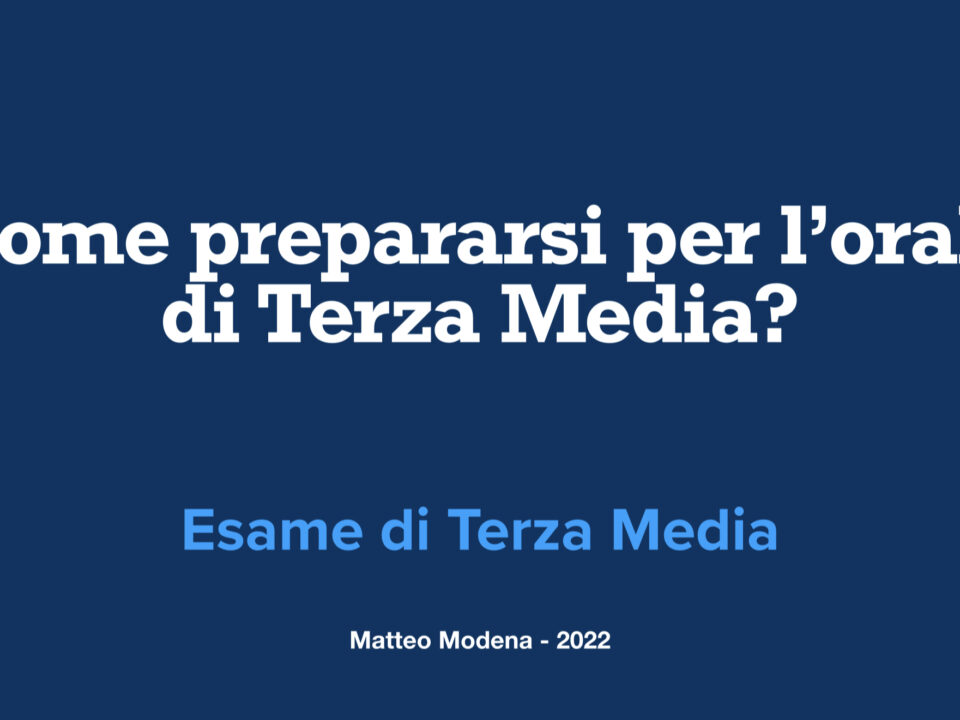