The ghost’s apparition is the event that makes the plot start. His apparition unchains different reactions between the people who see it. The first ones who see it are the guards Marcellus and Barnardo: they can’t explain themselves what it could be. They decide to tell Horatio about it, who doesn’t believe it at first: he thinks it could be an imaginary fear of the two guards. After seeing it Horatio thinks that the ghost could be:
–a hallucination (I.i.127),so it shouldn’t exist and they should ignore it;
–a portent of imminent catastrophes or disasters (I.i.133-135) and they should listen to it;
–a soul returned from Purgatory by divine permission to perform some unfinished task (I.i.131-132) and they should obey it;
–an evil spirit (I.i.127) and they should treat it.
When the ghost appears to Hamlet, it tells him it was a soul coming from Purgatory and asks Hamlet to revenge him because he was killed by Claudius. Hamlet doubts what the ghost has just told him and he tries to prove the truth of the ghost’s words with a the performance of a play. 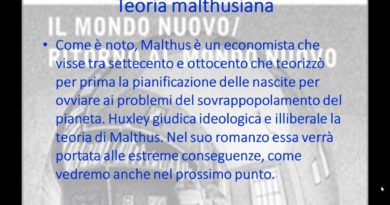