The crisis of the third century

The fall of the Emperor Alexander Severus , and then of his dynasty , marks the start of a period of crisis for the Roman Empire .

His successor was in fact a barbarian, Maximinus the Thracian , who reigned 235-238

No longer are the days of Spartacus, when those who came from Thrace was a slave , and died as a gladiator , fighting against Rome : a trace now becomes emperor .

His only talent was to be able to lead hands , he did not know the greek and knew little Latin, pretty much the opposite of emperors and philosophers sympathizers for Greek, that were embodied by Hadrian and Marcus Aurelius especially from the previous century.

The army is the protagonist of the palace conspiracies, such as the one just put in power Massimino , and become less effective against external threats .

Moreover, the cost of the army weaken an already shaky economy, because of political instability .

In this phase , in fact , the gold disappears from the market and the silver coin now is made with only 50 parts of silver of 1000 ( in short, the 5 % is silver and the rest of metal much less valuable) .

The most dangerous threats are: in the west the Goths and Germans, who also invade the Po Valley , the tribes of barbarians who loot and destroy Athens and Corinth, and especially the Persians in the East.

To address these threats , the Romans adopted the tactic of waiting for reinforcements to repel the attacks of the barbarians at the borders , or to fortify cities with high and thick walls , like those of Milan, a strategic city at the canter of the Po Valley , and Rome with the Aurelian Walls ( still visible in the city) that testimony that even the capital starts to be at risk.

He led the imperial troops against the king of Persia, defeated him , but got no lasting peace and not sufficiently advantageous to the Romans .

In 248 he celebrated the thousand years since the founding of Rome and proved conciliatory with the Christians , and some say he was a Christian.

This alienated the support of the army , which deposed him in 249 and crowned the tribune urban Decius, because many thought that Christians worry him the pax deorum , averting the favour of the Roma .

Decius in fact proclaimed the first real systematic persecution against Christians, adopting a policy quite different than the rescript of Trajan , who had laid down the law until then. Now all Christians, not just those accused in a non- anonymous , were to sacrifice to the gods .

If many of the so-called martyrs , they did so , causing among other things admiration and conversions even in those who were not previously attracted by Christianity , as evidenced by Tertullian in ‘ Apologeticum , many others preferred to save the lives denying their monotheistic religion and worshiping the pagan gods.

These were called lapsed because slid into sin, or libellatici , because with the document, the libellum who testified that they had made the pagan rites .

Once Decius killed in a battle against the Goths in 251 , the persecution was revived by Valeriano , who died in a dishonourable way and unthinkable a few decades ago.

Captured by the Persians in 260 by deception, he ended his days dying of starvation as a slave Persian emperor , also forced to work at a mine.

He had associated the lily Empire Gallienus, but this did not prevent the unit broke of the Roman Empire, with the establishment of a Gallic Empire in the west and a Kingdom of Palmyra in the east.

Gallienus proclaimed an edict of tolerance towards Christians , but it was Aurelian ( 270-275 ) to restore the unity of the empire , and to promote the restoration , which took place with one of his successors : Diocletian. 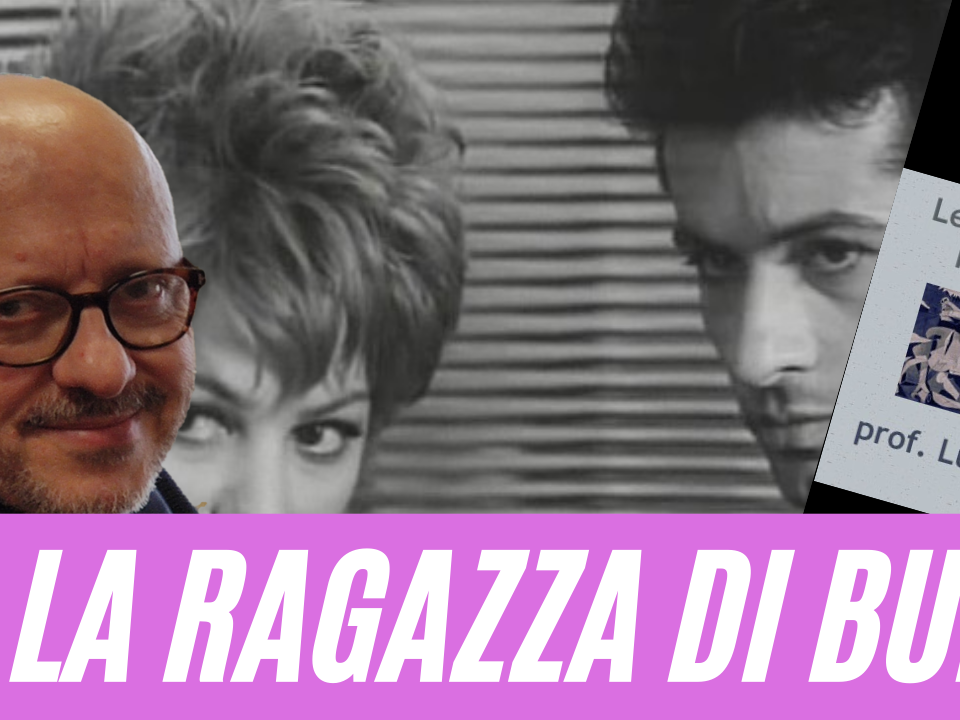 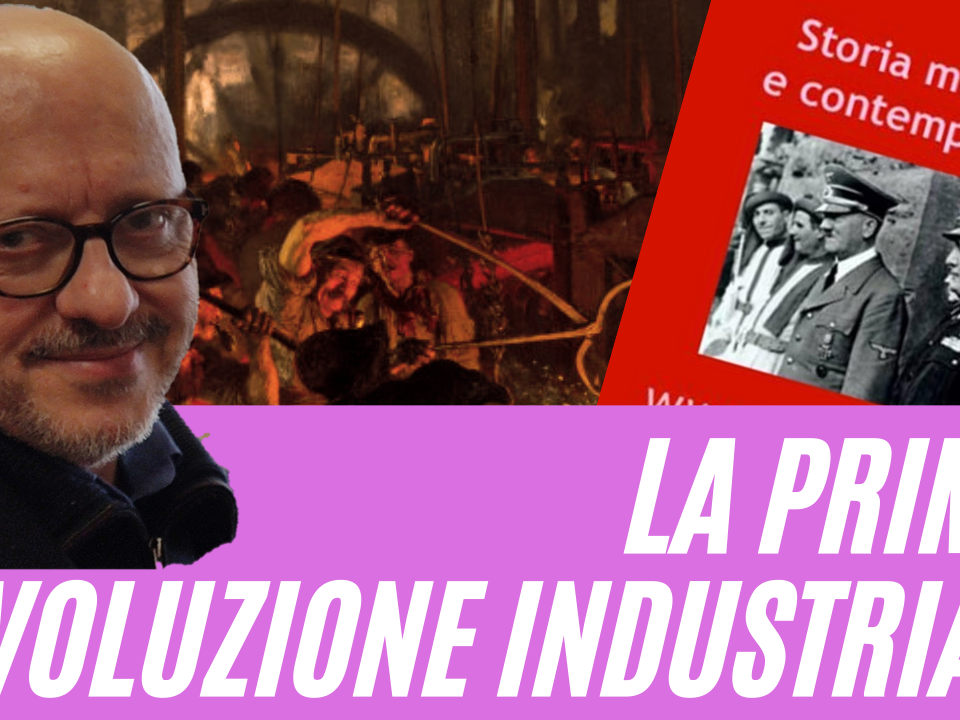 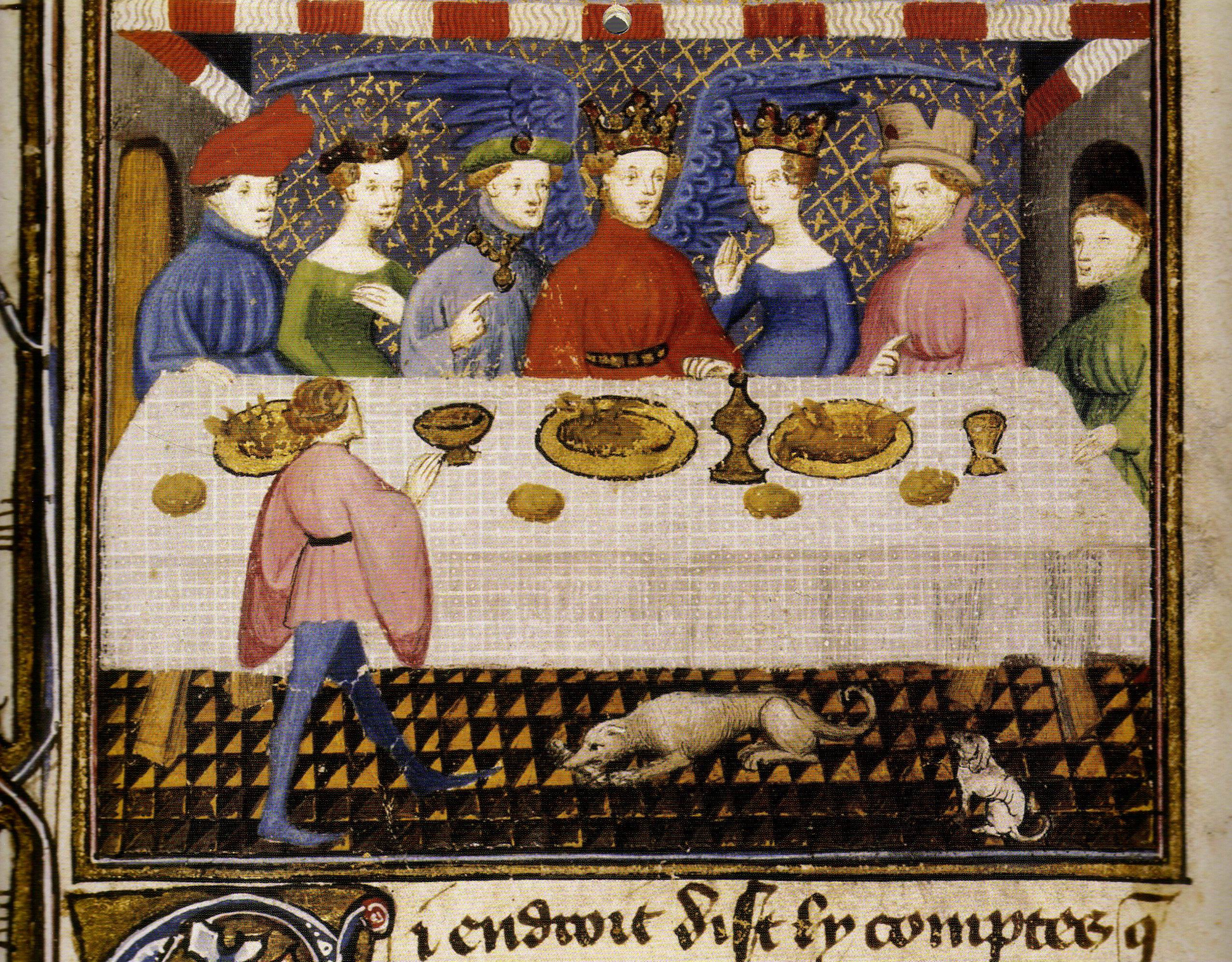