The Tudor period marked  the end of the medieval system and the rise of the modern age in England.

This period was characterised by a lot of changes, that started in the 14th century and continued till the 16th century ; the Tudor’s kings ad queens were Henry VII, Henry VIII, Edward VI, Mary I and Elisabeth I.

Henry VII, who was king from 1485 to 1509, was a patient and clever man and was an able diplomat, cruel when it was necessary; however, he understood his people and he had the opportunity to discover how unfaithful the great nobles had been in feudal wars.

Henry married Elisabeth of York and brought the War of Roses to an end by defeating the Lancaster faction and started the Tudor’s dynasty, which pacified England.

Henry didn’t choose nobles as advisers, but people of low rank with high ability. He thought that the nobles could take the throne and incite the people to revolt. He made use of landowners to administer justice all over his realm because they were not as powerful as the lords who could give serial problem to the Monarchy. He made everything to limit the power of the nobles.

He controlled his finances by himself and he used every possible means to increase the amount of money. He did business with Spain, the Netherlands, Denmark and Florence by selling English clothes and confiscated the lands of rebellious nobles.

He also consolidated his power through good marriages that helped to make his enemies his allies: his son Arthur married Catherine of Aragon and his daughter Margaret married James IV of Scotland.

In 1509 he left the crown to his son, who ascended the throne as Henry VIII.

Henry VIII was only seventeen when he became king. At first, he left the business of state to one of the upstarts of the Tudor period, Thomas Wolsey.

When he took back the power, like his predecessors, he decided to increase his power by fighting on the continent.

The first military campaigns were against France and Scotland. He won the Scots at Flooden near the Scottish boarder and met the king of France to discuss the peace after taking an enemy town.

Henry VIII was well known because he disputed with the Pope Clement VII, who was subservient to Charles V of Spain. He made the breach with the Church of Rome for both political and personal reasons.

The problem arose when Henry wished to divorce Catherine of Aragon, daughter of the king of Spain, because Catherine had not given him a male child, but only a girl named Mary.

Moreover, he had fallen in love with Anne Boleyn and so he asked the Pope to declare his marriage void on the pretext that it was illegal according to Canon Law because Catherine was his sister-in-law.

The Pope refused and the king didn’t accept the Pope’s authority and decided to solve the question through the English clergy and the English Parliament, which declared that the king’s first marriage was void.

In 1533 Henry married Anne Boleyn and in 1534 he had the “Act of Supremacy” passed by Parliament. The Act stated that the king was the “Only Supreme Head on Earth of the Church of England” and no foreign state could exercise any spiritual or temporal authority on England.

In 1536 Papal Authority in England was declared extinct. These worldly matters were accompanied by spiritual matters. In fact, the ideas of Luther had found  a fertile ground to grow in England.

After all this revolutionary activity, Anne Boleyn did not give him a male heir but only a girl named Elisabeth and because of this she was killed

The next wife was Jane Seymour, who finally gave him a son called Edward.

One of Henry VIII ?s merits was to follow the policy of his father who had encouraged the building of a merchant navy.

Henry gave England a fighting fleet which consisted of modern vessels, different from the heavy round ships with which the Spanish crossed the ocean, good for larger cargoes of gold and silver, but ineffective in battle.

The British ships were longer and narrower, with heavy cannon at the portholes.

Edward VI was king from 1547 to 1553, and he was only nine when he became king and he had to face a difficult economical situation; in fact, many farmers had lost their lands because of the Enclosure Act. The enclosure was the process of fencing in public lands so that they could be used to raise sheep.

The enclosure of lands made many people wealthy, but at the same time made a great part of the population poor.

Edward was intolerant of the Catholic Church; in fact, he instructed Archbishop Cranmer to write a “book of Common Prayer”, so that the Church services were in English and not in Latin.

Mary, who became queen in 1553, considered it her sacred duty to restore Catholicism to England and she persecuted the Heretics, because she was the daughter of Catherine of Aragon and she was also Catholic.

As soon as Mary died, England left the Roman Church behind forever.

Going against the Parliament and the popular opinion, Mary married Philip II of Spain. The marriage was celebrated but it did not bring happiness, because Philip didn’t want to interfere with the English laws and he didn’t want to confront France in a war.

When she died, Mary did not leave any heir to the throne, only the other Henry’s daughter was alive. Elizabeth was twenty-five years old when she was released from prison, where she had been kept by Mary and ascended the throne.

In 1558 Elisabeth I, the daughter of Henry VIII and Anne Boleyn, became queen of England and she devoted her life and her instinctive political skill to the creation of a modern stronger England.

Elisabeth re-established the Anglican Church, but she demonstrated tolerant to the other religions; in 1559 Parliament passed a second “Act of Supremacy” which made her the head of the church in England. In the same year with the ” Act of Uniformity” she stated that only Cranmer’s Book of Common Prayers was to be used by the English people. So all Mary’s legislation was revoked. Like Henry VIII she decreed that the other states couldn’t have exercised any authority on England.

After having her cousin Mary Stuart sentenced to death because she had organized a plot against the queen, the war with Spain was uncoupled, in fact, Mary was Catholic and the Spain made war to England. Moreover, the continuos English attacks and sacks to the Spanish ships sailing from America went on.

In fact, queen Elisabeth financed Pirates (Francis Drake was the most important of them) secretly to attack the Spanish ships.

Relations grew worse and worse between England and Spain until the execution of Mary Stuart.

At the end of 1588 the Spanish INVINCIBLE ARMADA made up of heavy ships armed for the all type of boarding warfare, sailed for England, and was met by the English fleet.

Inferior in number, but faster, easier to handle and equipped with large cannons able to fire at long range, the English defeated the Spanish fleet. About half of the ARMADA was lost. The war with Spain continued till 1603 but it was by this victory that England preserved its independence and assured its future as a great naval power.

When Elisabeth died the crown of England passed to James VI of Scotland, the son of Mary Stuart and Lord Darnley, Margaret’s relative.

He became king of England with the title of James I in 1603.

James I believed that the king ruled by divine right; so he only called Parliament when he needed money and the relation between Crown and Parliament deteriorated.

He tried to imitate queen Elisabeth by financing pirates, but without Elizabeth’s success.

But James made laws against both the Puritans and the Catholics and because of them in 1620, to escape persecution and a hated Church organization, a group of Puritans known as the “Pilgrim Fathers” sailed on board the Mayflower across the Atalntic Ocean and landed in North America founding New Plymouth, the first New English colony. 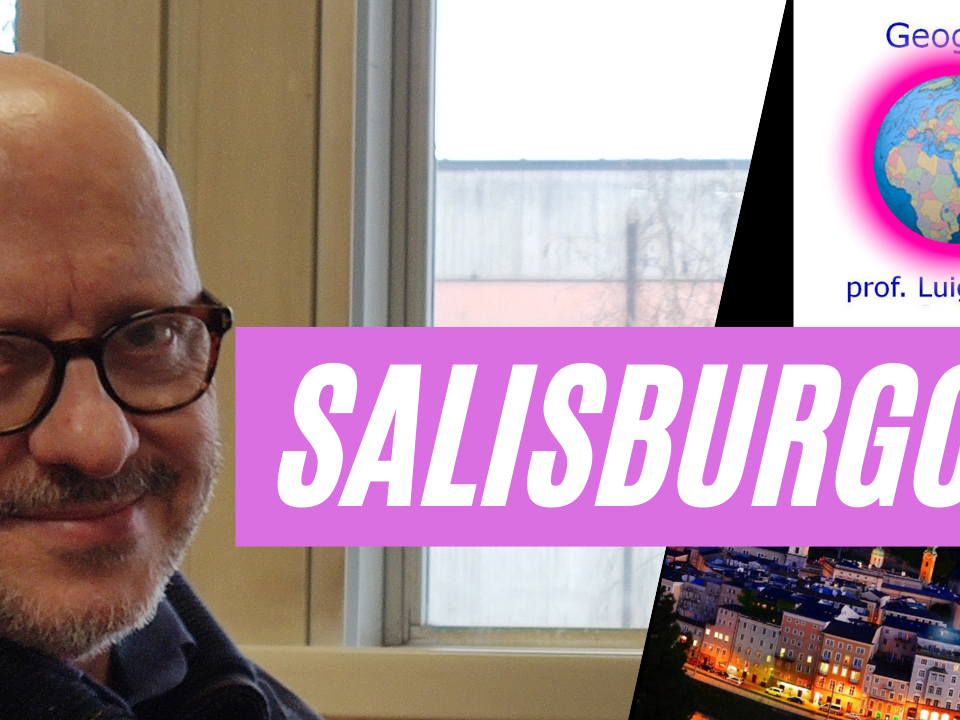 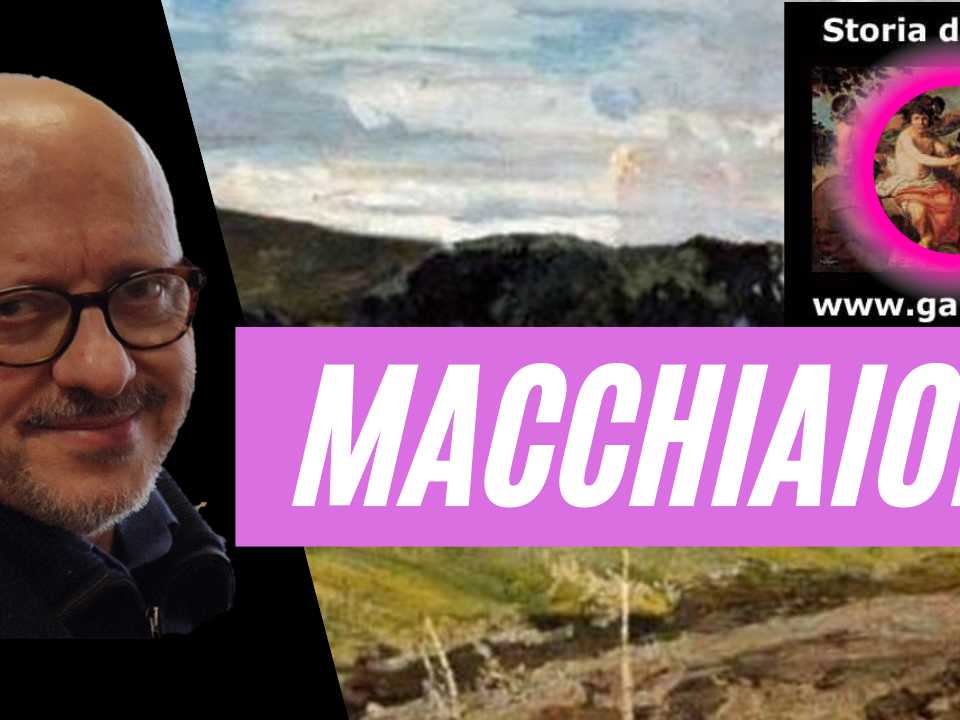 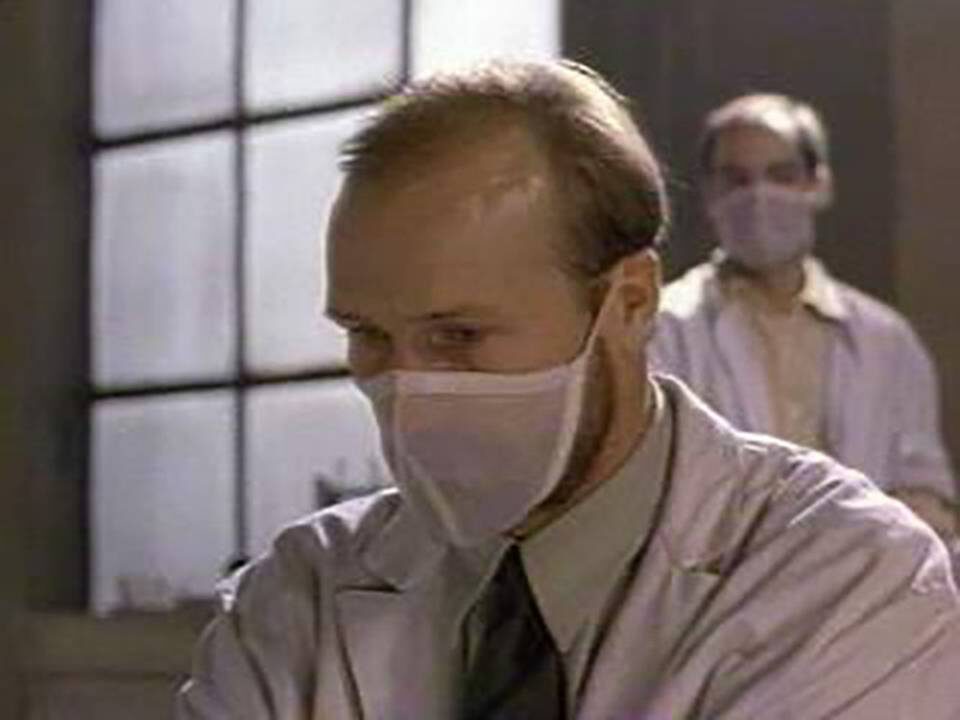