Blake: The marriage of Heaven and Hell

It is a poetical work of 1790,a mixture of aphorisms, anecdotes, proverbs, in which Hell and Satan represent liberty and energy while Jehovah is a malevolent god.

Desire and energy gain supremacy over restraint and reason.

The proverb attack the repression of human energies by conventions and lay violent emphasis on the need to experience joy and excess.

Properly, he is a pre-romantic poet because he just foreshadows some features typical of the romantic period. He wrote in a very simple way but with the use of symbolism. Actually, according to him, the world around us is just a reflection of a hidden reality and physical things are only symbols of this hidden world. Each natural element has a symbolic meaning and the poet is the only person that could explain the meaning of the symbols. He spoke about the child, the father and Christ, representing the state of innocence, experience and a higher innocence. He produced his collection of poems by the method of illuminated printing”: each page was an engraving of a text surrounded by images and designs coloured by hand in watercolour by the poet himself. The text and the drawings were meant to illustrate and intensify each others meaning.

Blake is also famous for the theory of the “Complementary opposites”; with this philosophical idea he would to point out the importance of the existence of the opposites, like love/hate, good/evil,, because they are necessary for the progress and, so, they must coexist.

The author considered imagination as the means through which Man could know the world. Imagination, or the divine vision”, means to see more, beyond material reality, into the life of things”. God, the child and the poet share this power of vision, which is also the power to create things. The poet therefore becomes a sort of prophets who can see more deeply into reality and who also tries to warn man of the evils of society. 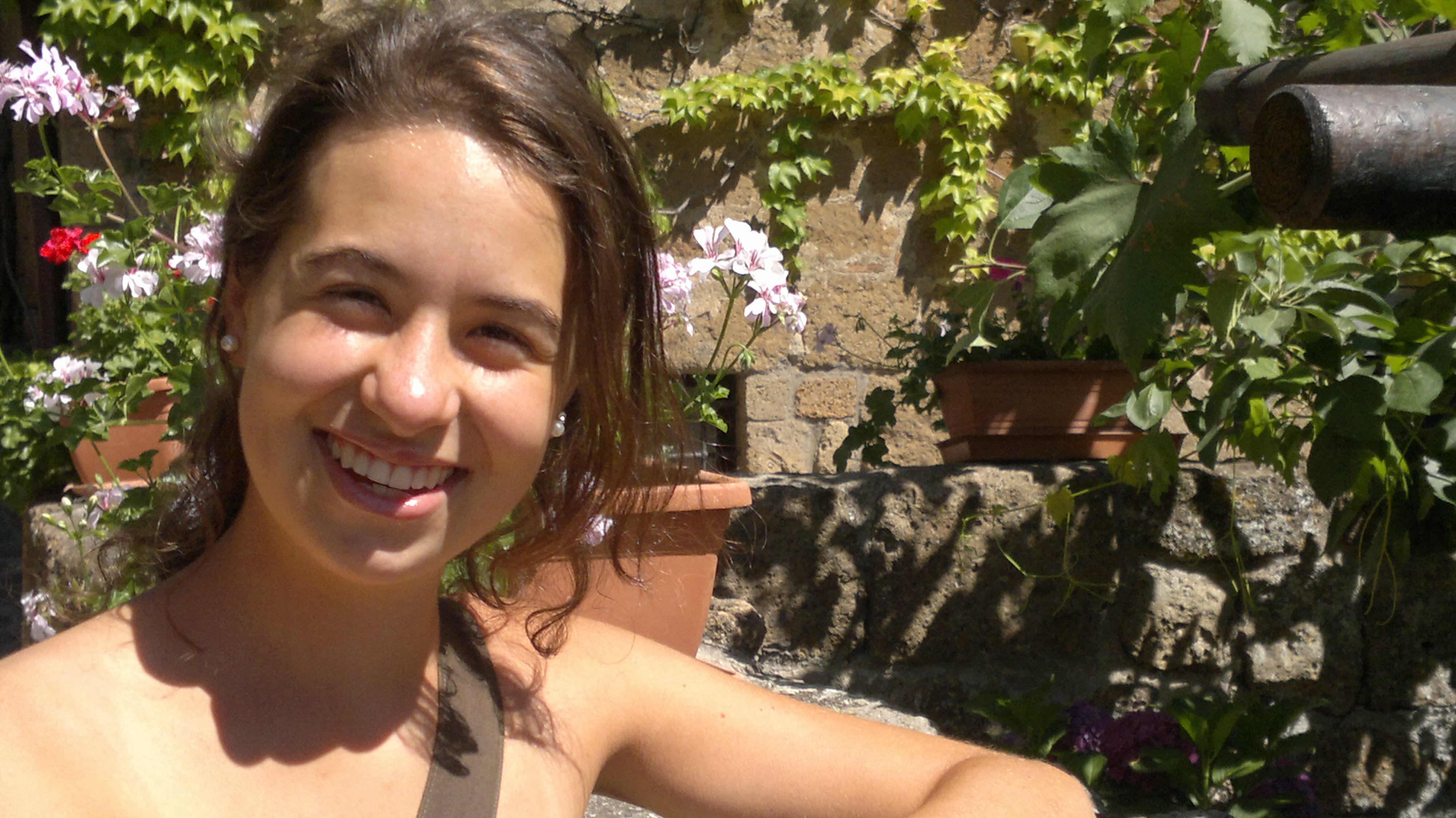 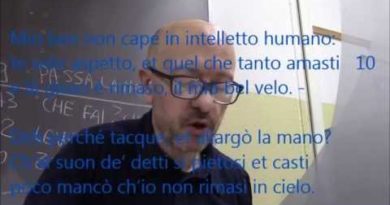