True to the conversations of revenge tragedy, Hamlet warns his friends that he will possibly pretend to be mad, he will put on an antic disposition to help him to carry out the Ghost‘s instructions. Whether Hamlet is ever mad, ever pretends to be mad or is considered mad, it is something over which critics have been arguing for a long time. There are not two performances that  will convey the same impression of the state of Hamlet’s mind in the episodes that follow his interview with the Ghost.

Most, if not all, of the behaviour Ophelia describes sounds like play-acting. Hamlet appears to be doing what revenge heroes often do – trying to persuade his intended victim that he is a harmless madman so he will find it easier to carry out his task. The person playing Hamlet therefore, should probably be dressed oddly, not simply in black. And his behaviour must be more than bitterly melancholy as it was in that scene, if the audience is to understand the King’s new anxiety.

We can see how Shakespeare presents “pure” madness in Ophelia?s behaviour. Her “pretty” nonsense can be presented as charming or disturbing but it is comprehensible and complete in itself: shock and bereavement make her “incapable” one of the dramatic purposes in presenting Ophelia’s madness his to help the audience get a bearing upon Hamlet’s. The case would be much simpler if the prince did not, in lines which are surely meant to sound sincere, tell Laertes that he really has been mad. For most of the play when he the Prince’s madness has been a topic it has been clear to the audience that the term was a convention fiction.

For example, often when Hamlet talks to Polonius, what sounds to the foolish old man like nonsense as a thread of bitter satire running through it. Hamlet’s babble is not madness, but forthright contempt, privileged rudeness in a court where no-one speaks the truth. Similarly, when Hamlet taunts Rosencrantz and Guildenstern he uses, as they realize, “crafty madness” to mock them and lead them astray. His behaviour is fully under his own control. Claudius asserts that his nephew is mad because he is convinced that he is not and he needs an excuse to get rid of the threat Hamlet poses.

can be defined as “being in a minority of one”. Hamlet admires the one judicious person in the audience. If to be honest his to be “one man picked out of them thousand”, Hamlet is not afraid to be in a moral minority of one as his black clothes. 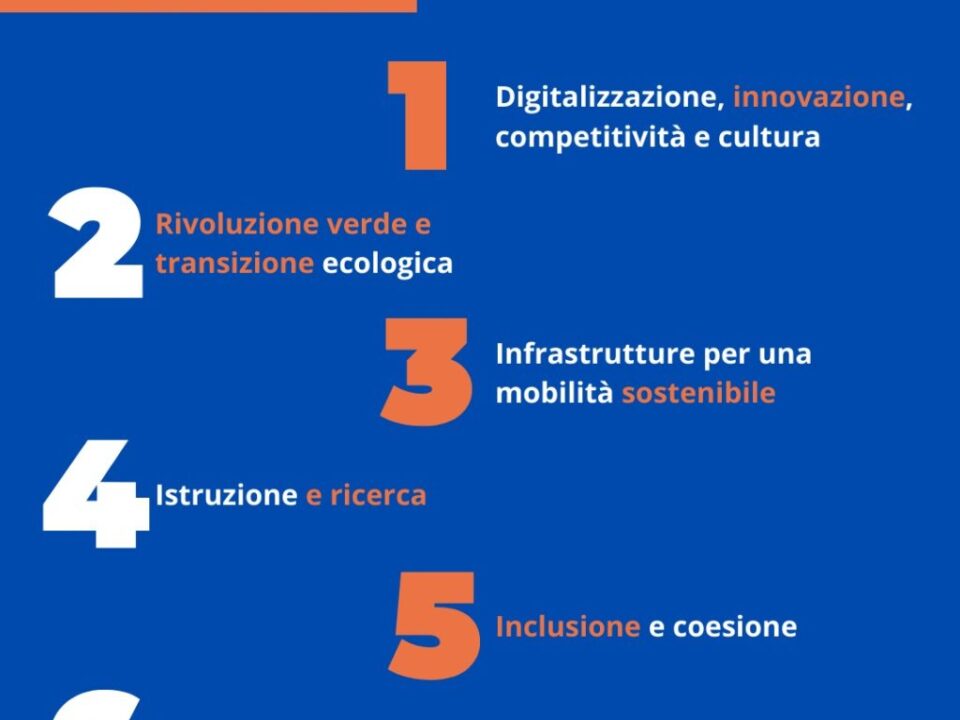 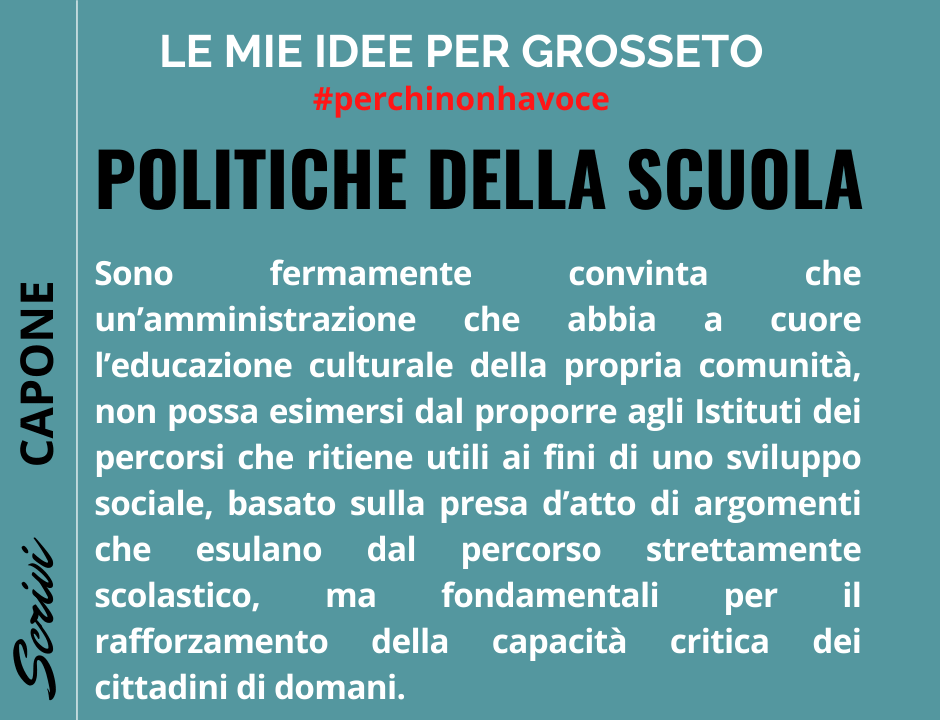