Tragedy derives from a Greek word “tragos” which means scapegoat. In Shakespeares tragedies the action is usually concentrated on a single, isolated individual who finds himself in opposition to society. The starting point some kind of challenge which presents itself as a blow of fate. But the tragic hero either tries to avoid the challenge or takes a course of action which is fatal to himself. The basis of Shakespeares plays is still narrative but their focus is often on a single character, which is the personification of bad qualities: Hamlet symbolises the doubts, Gertrude the lust. Hamlet is a revenge play about how the hero chooses to carry his vengeance on his uncle, the villain, who has murdered his father, crowned himself King an married his mother. Fate is ever present in Shakespeares tragedy, but its role in earlier tragedies is not the same as in later ones. In early tragedies fate is a malign force which works against its victims through no fault of their own. In his great tragedies, like Hamlet, Shakespeare explores the way a mans own character contributes to his downfall. The tragic hero makes a fatal mistake and from that moment theres no respite; hes doomed to catastrophe by a relent lessfate. The roman philosopher Seneca had considerable influence on Shakespeare. His tragedies were very popular in translation in Shakespeares time. He used exaggerated rhetoric, frequent blood-thirsty details, and introduced ghost and magic. 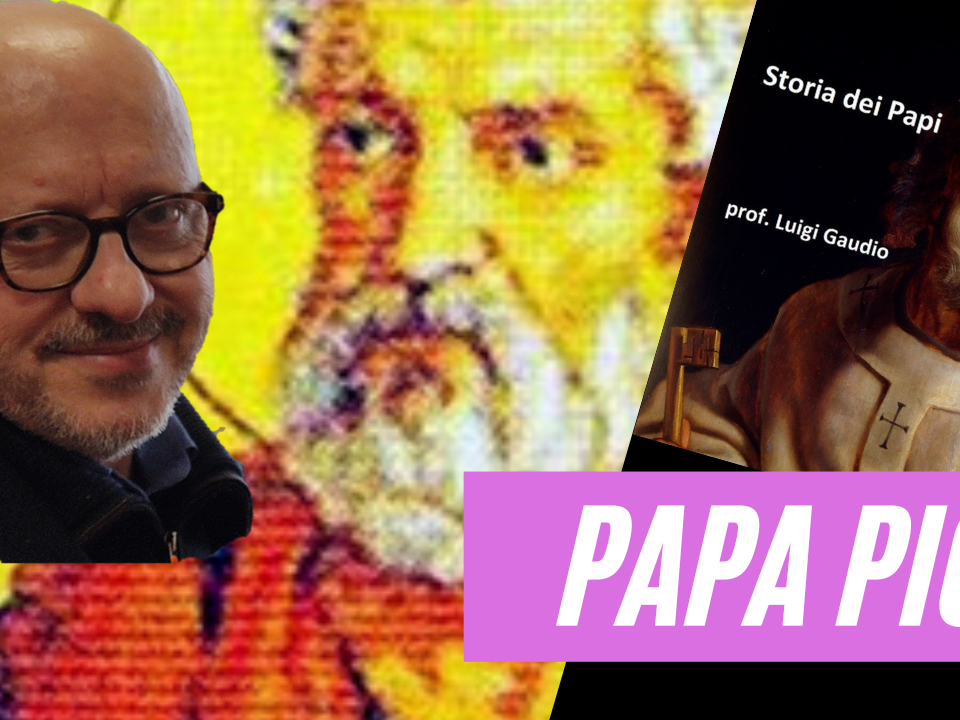 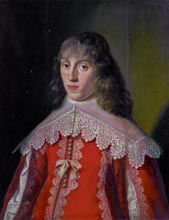 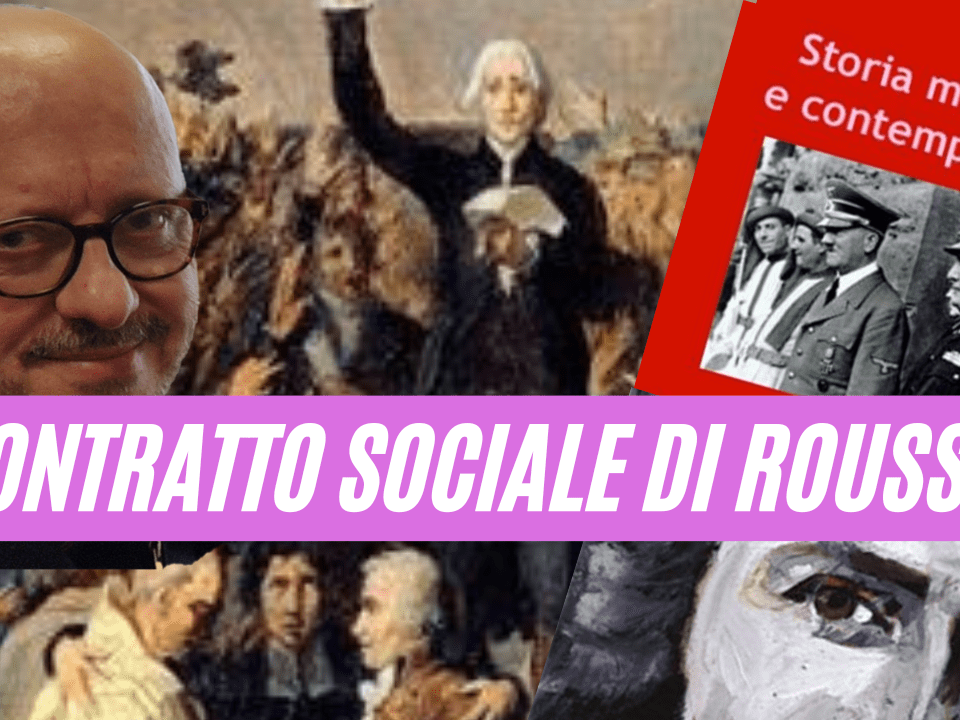