Gertrude was the Queen of Denmark, the widow of the former king and Hamlet’s…

speare was born in Stratford-on-Avon on April 23,1564. His father,John,made gloves but,when William was four,he was elected “bailiff” of Stratford,an important political authority. William’s mother was called Mary Arden and was of a good country family. When William was fourteen,his family fell into an economical crisis. speare studied at Stratford Grammar School where he learnt some Latin and Greek. In November 1582,at the age of eighteen,he married Anne Hathaway,who was twenty-six;six months later their first child Susanna was born and in 1585 the twins Hammet and Judith. Most biographers say that speare regretted this marriage: actually he spent most of his life in London,far from his family. He left school at fifteen and got an apprentice in his father’s glove-making business and when he was twenty-eight went to London. According to tradition he did many jobs working as schoolmaster,as a callboy and later as an actor,refurbishing other writers’plays. Perhaps speare managed to sell a play and realized that he could increase his income writing more. His first play may have been “Titus Andronicus”,a play characterised by mutilations and cannibalism. In 1592 speare was already well known in London:in fact Green,one of University Wits,attacked him defining him as <<an upstart crow beautified with our feathers.>>. In this year he wrote his historical trilogy “”Henry VI” which was very successful. According to his great success,since 1596 he became a permanent member of the Lord Chamberlain’s Men,the leading company of actors in London and he got more and more rich. His reputation of dramatist grew and he made friends with very important people: first of all the Earl of Southampton. When The Globe Theatre was built in 1599 the principal actors in the company agreed to share the expenses and the profits of the theatre. Later,speare also partecipated in the building of the “Blackfriars”,a famous private playhouse. When plague deaths in London was very strong,the theatre would be closed and the companies went on tour to the provinces:in this period (1592-1594) speare wrote”Venus and Adonis” and “The Rape of Lucrece”,which he dedicated to his patron the Earl of Southampton and always at that time he began writing his sonnets that describe the love of the poet for this youth and his passion for a faithless “dark lady”. After that speare wrote historical and patriotic plays,romantic comedies, “King Lear”with his cosmic pessimism and the famous tragedies “Romeo and Juliet” and “Hamlet”. All these plays have got a disgust the physical love:speare may have suffered a nervous breakdown at that time. His pessimism could be caused by his son Hammet’s death (1596), by the political fall of Southampton and by his tormented love affairs (described in the sonnets.There is another possibility: he may have suffered from veneral desease, which would explain his disgust for sexual intercourses). He came back home in 1608 and he wrote more optimistic Romances as “Pericles”, “Cymbeline”, “The Tempest”,  which deal with the reconciliation of brothers, fathers and daughters, husbands and wives after long periods of separation: these situations reflect speare life. In 1607 his daughter Susanna married the doctor John Hall; Judith married in 1616 Thomas Quiney who was accused of fornication two months later. speare died on April 23,1616. He was buried in Stratford Church, but in 1741 a monument was erected to his memory in Westminster Abbey,where the major English poets are buried.

speare didn’t attend University in London, so someone said he wasn’t learned enough to have written his plays. The plays written under the pen-name of speare could be plays by Francis Bacon or Christopher Marlowe. This theory is probably wrong: his great friendship with the Earl of Southampton must have given him access to the Earl’s great library, where he could read something about Plutarch or Seneca improving his education.

speare seldom invented his plots, but borrowed them from some sources:Plutarch’s “Lives”, Plautus “Menaechmi”, the Italian works of Matteo Bandello and sir Giovanni Fiorentino, Green and Chaucer. However, the original material was trasmuted as to assume new meanings and values.

speare didn’t publish his plays by himself, so they circulated in not authorized versions, later called “Bad Quartos”or “Good Quartos”(versions that came from prompt-books,books written during the performances of the plays). Two actors and friends of speare’s, Heminge and Condell, decided in 1623 to publish a “First Folio”, the first collected edition of speare’s plays, the basis for all the other editions of speare. Heminges and Condell gave no dating to the dramas they published, they only subdivide the plays under “Histories,Comedies, Tragedies”. Succeeding editions were the “Second Folio” in 1630, the “Third Folio” published twice, in 1663 and 1664 with “Pericles” and other six apocryphal plays, last the “Fourth Folio” in 1685.

In order to assign a precise date to each play, the critics usually take three types of evidence into consideration:

1 – INTERNAL REFERENCES = passages or sentences of the plays referring to contemporary events.

2 – EXTERNAL REFERENCES = references to speare’s plays contained in the works of other writers of time.

3 – LITERARY EVIDENCE = the style,the plot and the skill of the different plays.

The first phase is full of exuberant imagination, rich in euphuism and experimental plays: it’s a stage of apprenticeship.speare presumably modified some plays by other authors or he copied them. In this phase there are satirical and hilarious comedies, history plays, confused and complex Roman plays and tragedies. The second stage consists of history plays and light comedies, except one Roman play (Julius Caesar). At the end of this period, speare wrote only another history: Henry VIII. These plays show a great intensity of feeling. The third stage consists of speare’s most important tragedies, comedies and Roman plays. The tragedies are full of disgust towards human feelings and, first of all, towards love. The comedies present a more realistic love, full of problems and gloony tones, but with happy endings (above all the three “dark comedies”: “All’s Well that Ends Well”, “Troilus and Cressida” and “Measure for Measure”). Finally,there are two Roman plays. In the fourth period thre’s a serious but serene attitude of speare before the vision of his decline and death. These plays are tragicomic “romances” characterized by forgiveness and peace. 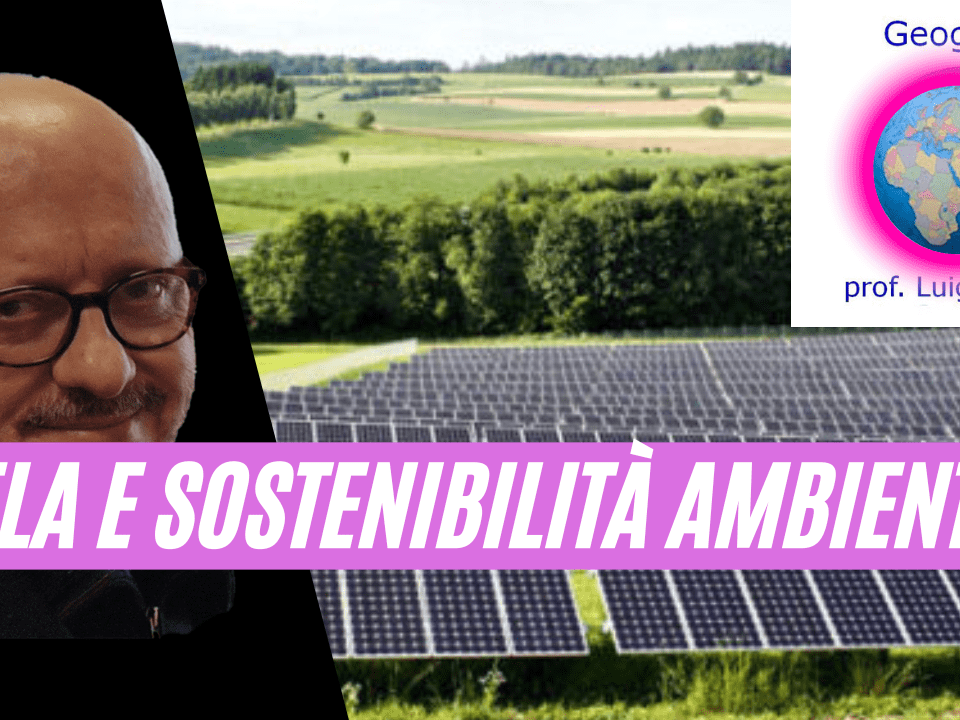 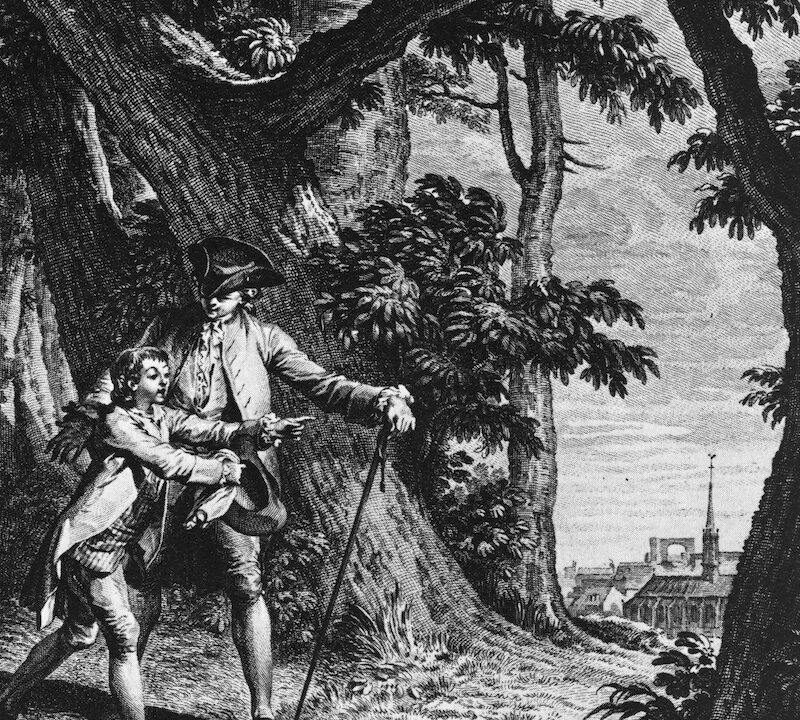