1) All art is quite useless. Explain this aphorism from the preface to The Picture of Dorian Gray in the light of Wildes theory of art.

Wildes theory of art is the aesthetic one: he is convinced that art mustnt have an aim, it isnt moral or immoral, its art for arts sake; this is true for him about all art-works, such as books and pictures; they cant influence anyone in any way, they are just well or badly made. His theory is partly drawn from Keats, who worshipped beauty and believed that its the only truth we can know; Wilde elaborates his thought and in his work The picture of Dorian Gray art gives pleasure and Dorian, its protagonist, lives searching pleasure; his life was art itself.

2) What is meant by Victorian compromise? How did the publication in instalments influence novel writing?

The Victorian age is contradictory and full of paradoxes in England: its a period of growth of the country and faith in progress because of the first industrial revolution, but the conditions of the lower classes are appalling, so a large number of work-houses are built; there is great sense of duty, but its kept with repression, especially in the schools; respectability in society is an important value of the upper classes. The reading public increases, so novelists publish their works in instalments; consequently the plots arent united, the story is told in episodes and the characters are exaggerated, similar to caricatures; the whole novel produces an effect of climax and this techniques help the reader follow the story and keep his interest high. 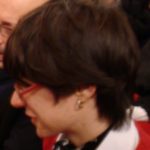 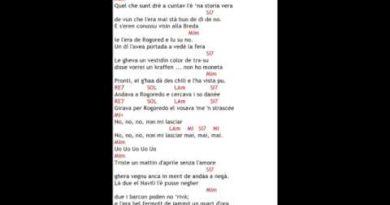