The actors arrive at Elsinore (II, ii) and immediately Hamlet asks the main actor to recite a melodramatic speech about the killing of Priam of Troy and the despair of his wife Hecuba. After a while, Polonius interrupts him, saying that the speech is too long, but Hamlet makes him continue, then Polonius still interrupts him definitively so Hamlet dismiss them.

The day after ( III, ii ) Hamlet uses them to play “The Mouse-trap” to confirm his suspects about his father’s killer.

The actors are certainly playing parts, but almost everyone watching their performance is playing a part too; they are acting out a “play within the play” before an audience of amateur actors: spies, plotters and hypocrites and probably they think that the play could offence the King and the Queen. And this performance is interrupted too. 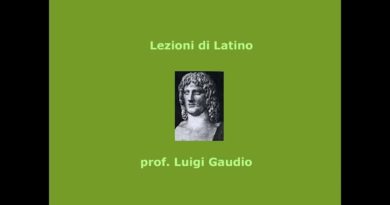