Pubblicità
0shares
BARACK HUSSEIN OBAMA
Short biography:
• Barack Hussein Obama was born in Honolulu on Aug. 4, 1961 by American mother and a Kenyan father.
• Organizer and political activist in his community in Chicago, before getting his law degree, he worked as a lawyer in the defense of civil rights.
• Obama was elected to the Illinois Senate for three terms, from 1997 to 2004. Following the non-election to the House of Representatives in 2000, was nominated for the federal Senate in 2004, after the surprising victory of the national democratic primaries in March 2004 (out of a large group of contenders). The success in the primaries increased his visibility, and his introductory speech at the Democratic convention in July has made him one of the leading figures of the Democratic Party. He was then elected Senator of the United States in November 2004, with the largest margin in the history of Illinois.
• On February 10th 2007, he officially announced his candidacy for the 2008 presidential election. After a hard comparison he won against the ex first lady and Senator of the State of New York, Hillary Clinton  at the primary elections of the Democratic Party. On June 3rd, 2008 Obama won a quorum for the Democratic nomination, becoming the first Afro-American candidate to run for the White House for one of the two major parties.
• He won the presidential election on November 4th, 2008, beating Republican Sen. John McCain of Arizona, and officially took office as president on January 20th, 2009.
• In 2009 he was awarded with the Peace Nobel Prize “for his extraordinary efforts to strengthen international diplomacy and cooperation between peoples.”
• On November 6th, 2012, he was reelected president of the United States of America, winning on the Republican candidate Mitt Romney.
Context of the speech:
Obama holds this speech in Nashua (New Hampshire) following the victory in the primaries of 2008. It is a critical moment for the United States, just pl’unged into an deep economic crisis from which the world is still struggling to get out.
Discourse analysis:
“Yes we can” is a reflective slogan. The fact that every syllable is stressed allows people to both stop and think, as well as the speaker to articulate it with force in order to make it memorable. The communicative power of Obama is this: he uses his great theatrical skill using plenty of gestures and a precise voice peech, emphasizing the most significant words. Another important feature of this speech is the powerful semantic expressiveness, which spin doctors often report in a frequent use of anaphora. We can therefore conclude that this passage, particularly through the slogan “Yes we can”, allows Obama to represent himself as a guide and get closer to the audience fostering his political views in a work of cooperation with the people of the country. 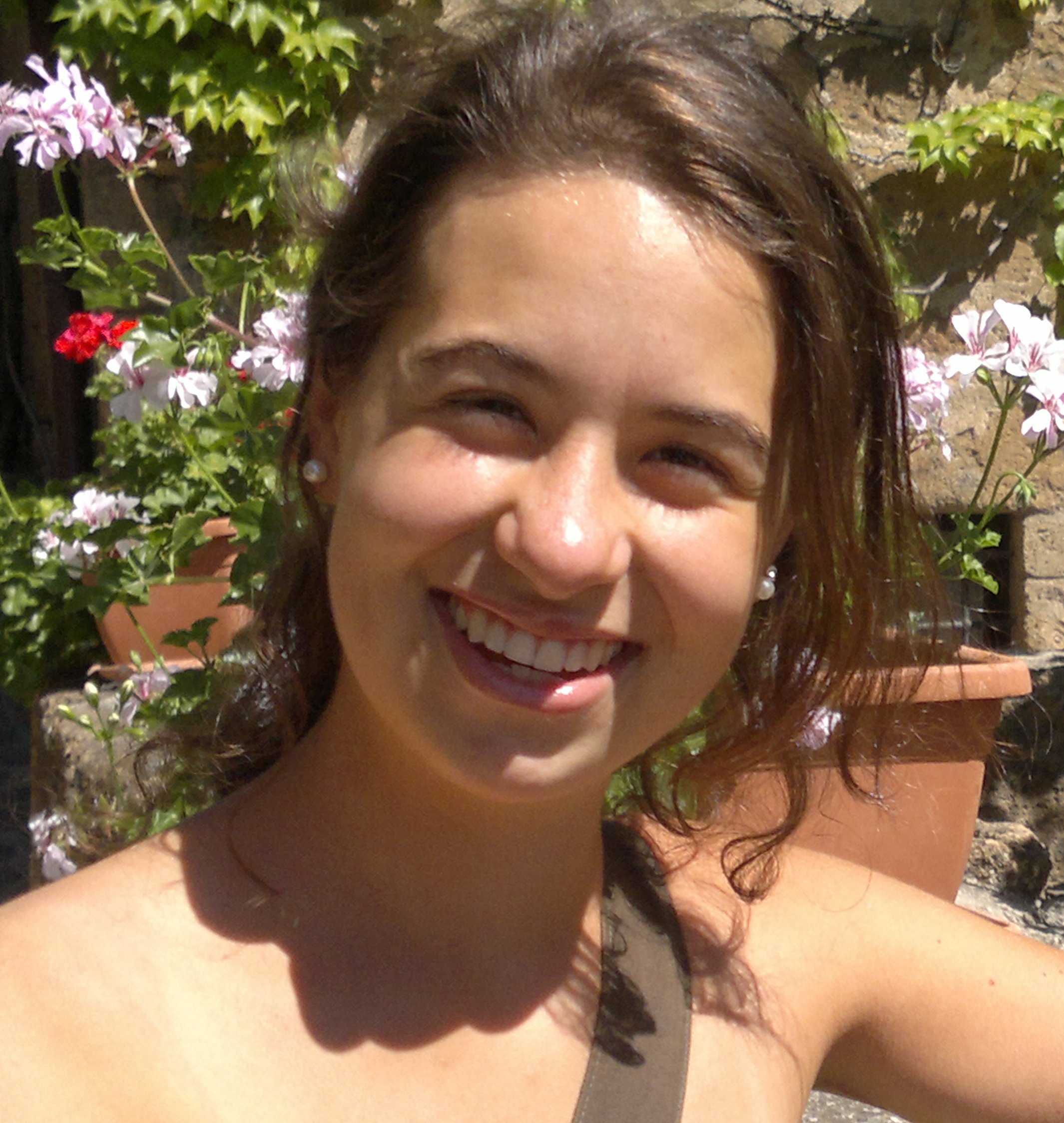