Roosvelt enlists all the initiatives  carried on by Japan against the USA and all the other Nations in the Pacific area right after the surprise attack, aimed underlining the enormous danger Japan now represents: he doesn’t even need to demonstrate this, “The facts of yesterday and today speak for themselves”.
As commander in chief of the Army and Navy, I have directed that all measures be taken for our defense. But always will our whole nation remember the character of the onslaught against us.
No matter how long it may take us to overcome this premeditated invasion, the American people in their righteous might will win through to absolute victory.
After having spoken about the dangers and difficulties the USA were going to get through, he wants to reassure the nation, saying that all measures for the defence have been taken and that the American People will win this war, because their might is “right”, whereas that of the opponent is “wrong”.
I believe that I interpret the will of the Congress and of the people when I assert that we will not only defend ourselves to the uttermost, but will make it very certain that this form of treachery shall never again endanger us.
Hostilities exist. There is no blinking at the fact that our people, our territory, and our interests are in grave danger.
The President believes to interpret the will of the Congress and of the people: there can’t be any division about what to do now. Everybody in the Nation is sure of one thing: the United States of America will fight until the end and won’t let another Pearl Harbour happen again. The Nation has to be unite because:  “our people, our territory, and our interests are in grave danger.”
With confidence in our armed forces, with the unbounding determination of our people, we will gain the inevitable triumph — so help us God.
Roosvelt is sure the American people is on the right side and asks God to help them. He has confidence in the American armed forces: victory is inevitable.
I ask that the Congress declare that since the unprovoked and dastardly attack by Japan on Sunday, December 7th, 1941, a state of war has existed between the United States and the Japanese empire. 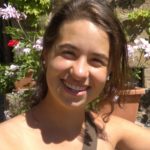 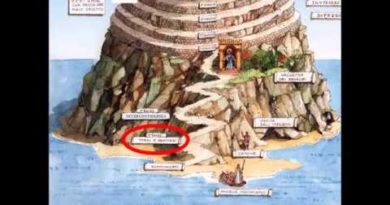