Go to School in Rome 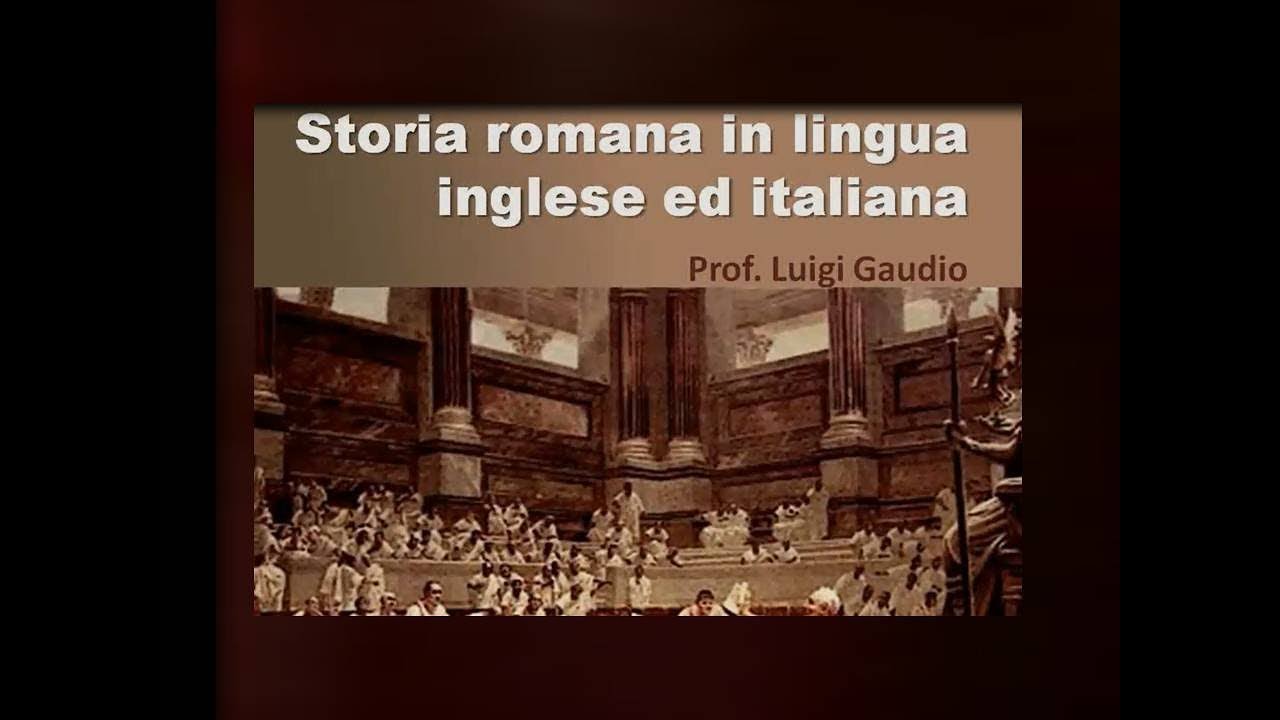 The instruction was not guaranteed by the State, but in these centuries almost everyone can let their sons a minimum level of education , ie they can pay a litterator , who taught the rudiments of writing on wax tablets , engraved with the esteem , and a calculator that taught arithmetic with calculi ( stones, ie small pieces of tread , ie stone ) between seven and twelve years of age.

These teachers of the first grade education were slaves or otherwise of low social status , often poorly paid and badly treated by their students, who were holding their lessons outdoors or in noisy arcades .

Sometimes the sons of high-ranking families were accompanied by a slave assigned to the education of children, said teacher .

Then, between the 12 and 15 year-old boys richest paid a grammaticus , which expanded the study to the history , geography, astronomy, and especially literature . The texts had to be learned by heart and teaching methods were very small change : those who had memorized the lesson received shots ferula ( wand ) on the hands. Quintilian , considered the father of pedagogy , did not approve of these methods quickly, and invited the teachers to reach out to their students, and not just threaten them in his Institutio oratory.

Only the study of rhetoric called for a support from the state , which offered the premises, while the teachers, orators , they were always paid by the students .

The study of rhetoric in the Republican era were intended to participation in politics, the cursus honorum , that is, the career and the judiciary . During the imperial period , however, remained an important cultural value .

The orator had to prepare speeches that contained the following five parts: