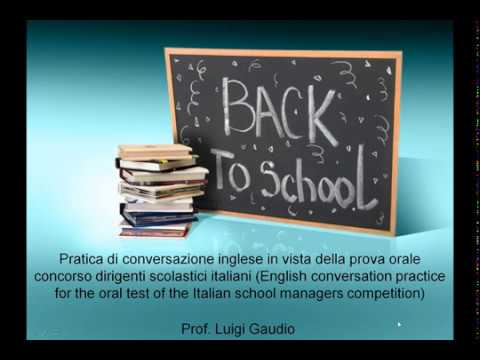 The European Union is an organisation of 15 states of western Europe. The main goals of the EU are:

ü  The integration among peoples of Europe

ü  The promotion of economic and social progress

ü  The introduction of the European identity on the international scene

ü  The European citizenship for the peoples of the Member States.

The EU was originally called European Economic Community (EEC) and was born on March 25th 1957 with the Treaty of Rome, signed by the Foreign Minister of the six founding countries. The principal aim was to facilitate trade between the member countries and to beat external competition. In 1978 the European Parliament was elected by universal suffrage. After 30 years the Community had come a long way, so in 1987 they signed a Single Act. The aim was to create a single market for the free circulation of people, goods and capital. In 1992 the EC members signed the Maastricht Treaty and created the European Monetary Union (EMU). In 1999 the European Commission identified the countries which could introduce the Euro currency as they met the Maastricht economic criteria.

THE SINGEL MARKET: THE IMPACT ON BUSINESS

The single market has helped big European firms by creating the largest market in the industriased world. This is revealed by a survey the European Commission recently carried out throught the EICs (Euro Info Centres). In particular, the removal of frontier controls has speeded up the delivered both of goods and has cut transport costs considerably. The removal of frontier controls for road transportation has reduced the average time a truck takes to cross Europe express delivery company said that the open highways.

THE DEVELOPMENT OF THE EUROPEAN UNION