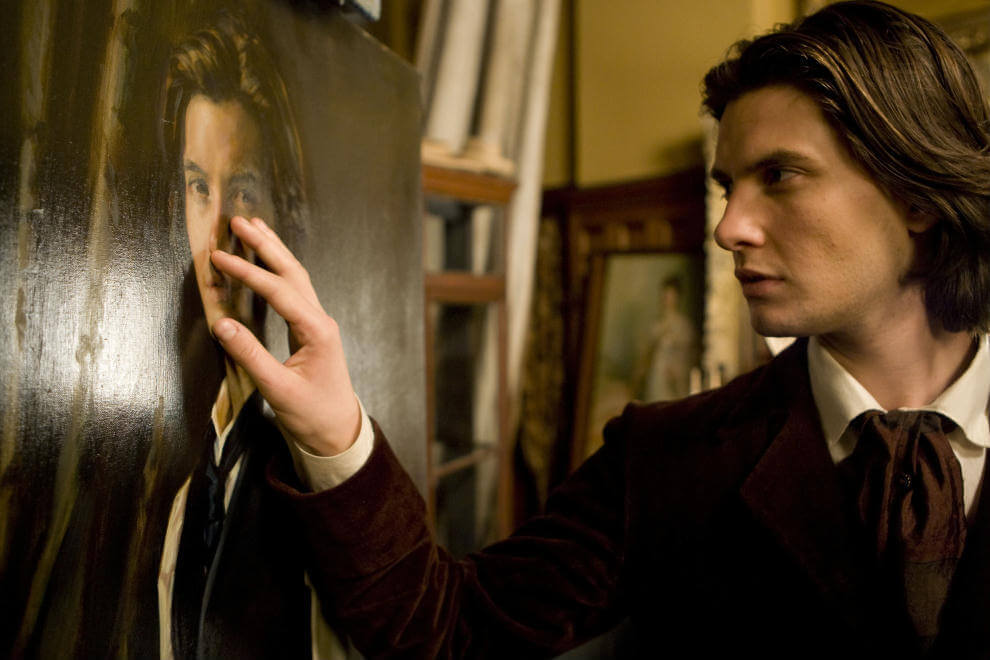 This story is profoundly allegorical: It’s a 19th-century version of the myth of Faust, the story of a man who sells his soul to the devil so that all his desires may be satisfied.

This soul becomes the picture, that records the signs of experience, the corruption the horror and the sins concealed under the mask of Dorian’s beauty and youth.

The picture isn’t autonomous:it stands for the dark, evil side of Dorian’s personality. His double,which he tries to forget by locking the picture in a room.

The moral is that every excess must be punished and reality cannot be escaped; when Dorian destroys the picture,he cannot avoid the punishment for all his sins, that is death. 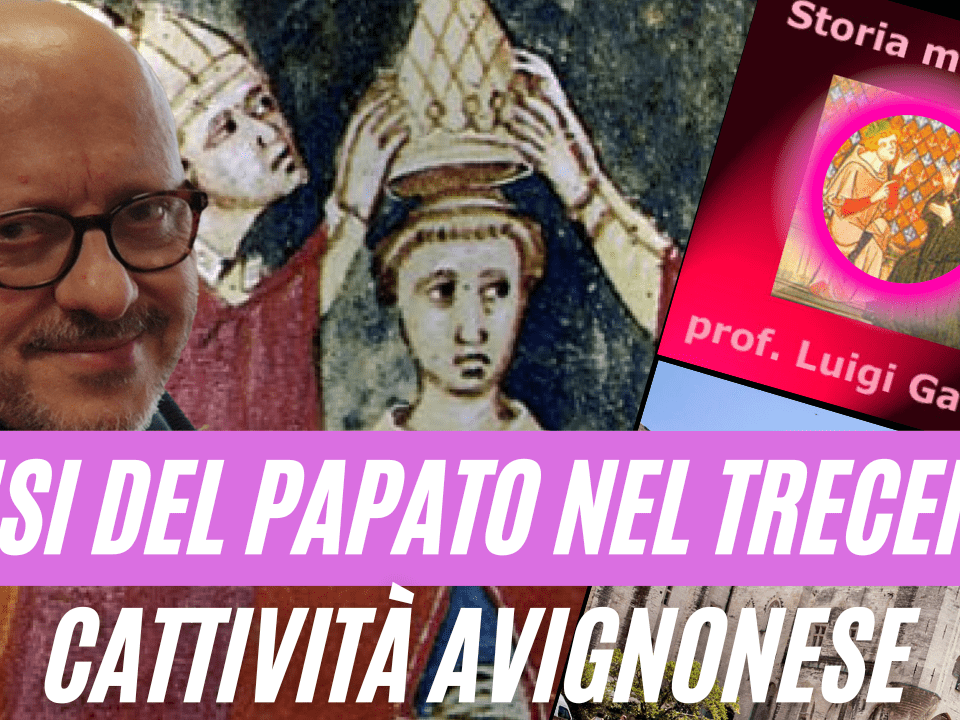 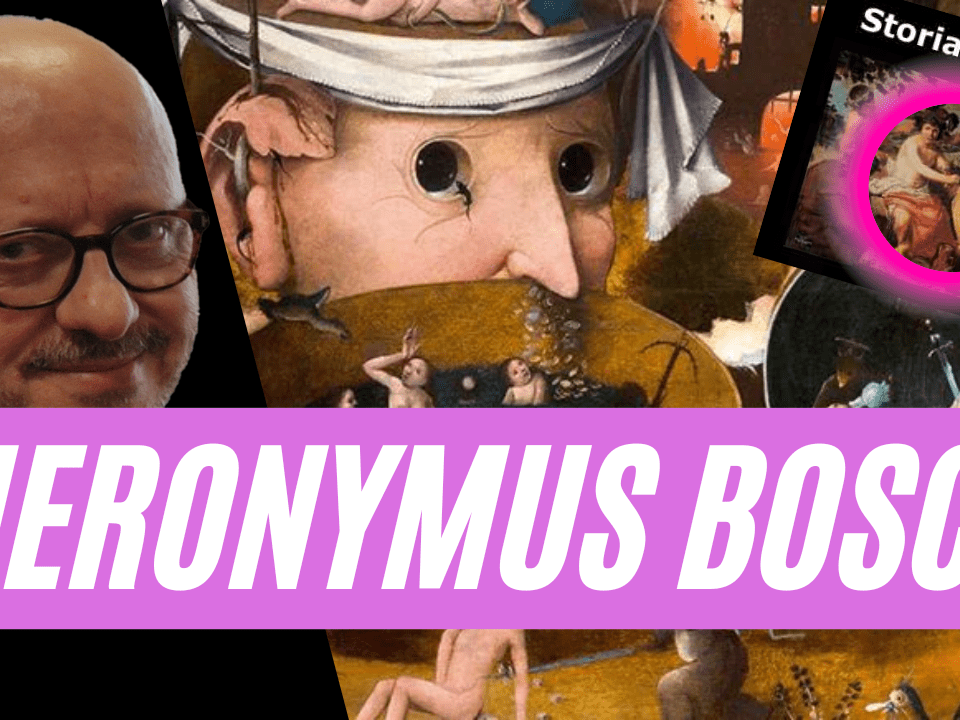