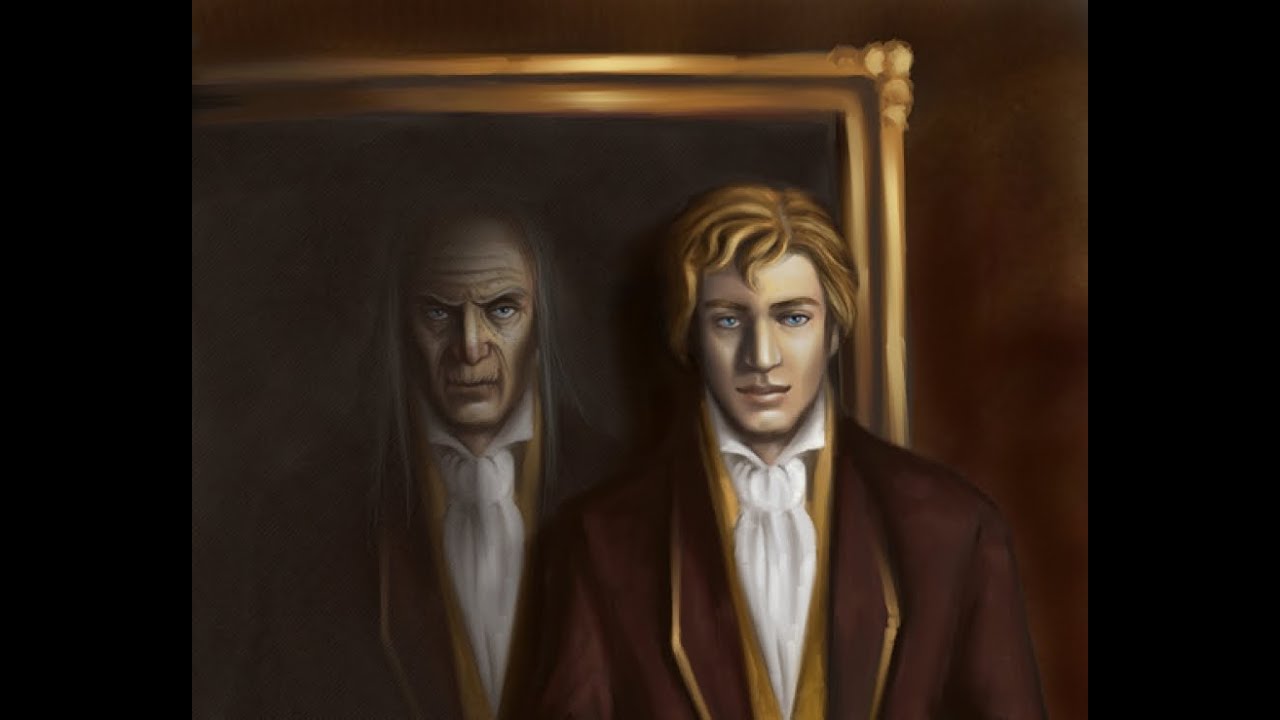 An other period predominated by the opposition between appearance and essence is unquestionably the Victorian age, so called by the name of the queen who reigned, queen Victoria. This is an era of great glory for England. During this period, in fact, the liberalization of trade and at the same time the enlargement of the colonial empire brought great prosperity to the State. Just for the favorable conditions of the economy, has spread the ideology positivist, namely the unconditional confidence that the technical and scientific progress can lead to happiness. Men and women lived in this era, following the example of Queen Victoria, were conformists, followed rules of life that puritane for example posed veto on topics like sex, and were used to participate in charity associations. The adjective “Victorian” refers also to a set of moral values which marked the Victorian age. The Victorians were great moralisers, in fact they promoted a strict code of values to find a solution to some social problems of the time like: prostitution, alcholism, misery, etc…which affected the working classes. The Victorian code of values, refined by the middle classes, mainly regarded four aspects: respectability, family, work and sex. Respectability consisted in the possession of good manners, in the owneship of a beautifull house with all conforts, and in charitable activity. In a tipical Victorian family the man had the authority while the women devoted herself to the education of children and management of the house. The economic progress derives from hardwork. Sexuality was repressed in all its form: in art( the denunciation of nudity) and in every day life ( rejection of words with sexual connotation from everyday vocabulary ). But under this appearance of a prosperous period and based on sound principles hides an uncomfortable truth. Unfortunately, economic progress has touched only a small part of the population that is the middle class made up of traders and bankers, while most of the population, made up of workers and unemployed, is in dramatic conditions. The ideas of respectability, charity and philantropy, avocated by the middle classes, for example, were in contrast with the exploitation of the working classes and of women and children as well. The population living in overcrowded cities where the most basic rules of hygiene are not respected. The workers are therefore increasingly to group together to require that granted them more rights. From this opposition between prosperity on the one hand and poverty on the other was born the term “Victorian Compromise.”Just in this period in that the appearance got the upper hand of reality, Oscar Wilde wrote and published his work “The picture of Dorian Gray”.

Dorian Gray is a young man whose beauty fascinates an artist, Basil Hallward, who decides to paint him. While the young man’s desires are satisfied, including that of the eternal youth, the signs of age, experience and vice appear on the portrait. Dorian lives only for pleasure, making use of every body and letting people die because of his insensitivity. When the painter sees the corrupted image of the portrait, Dorian kills him. Later Dorian wants to free himself of the portrait, witness to his spiritual corruption, and stabs it, but he mysteriously kills himself. In the moment of death the picture returns to its original purity, and Dorian’s face becomes ” withered, wrinkled, and loathsome “.

In Dorian Gray, we visualize the split between appearance and the reality objectified in the painting. The painting reveals or externalizes what Dorian conceals: his conscience, his aging, his moral corruption and psychological decadence. His body maintains its apparent innocence and purity: certainly the novel revels in the notion that looks can be deceiving. All is not as it seems on the surface ;can a person’s essence be captured on the surface? Does essence really matter?
Wilde’s novel challenges the theory that a person’s character can be determined by what’s on the outside, while dallying with the desirability of the idea.This obsession with the beautiful (particularly surface beauty) and pleasure is at odds with a stubborn moral puritanism prevalent in the Victorian age, which insists that the moral fibre is what really makes the man. One’s sins are inscribed on the canvas of conscience. The novel cleverly objectifies that attitude and turns it into art, which can be perceived, made apparent. The horrible picture could be seen as a symbol of the immorality of the Victorian middle class, while Dorian and his pure appearance are symbols of bourgeois hypocrisy. In society Dorian’s appearence, that is to say his outward appearance, charm everybody and even, although people murmur on his criminals acts, anyone who see him can’t believe that such creature can be corrupt. The reality, that is to say Dorian’s inwardness, instead is contained in Basil’s picture: a reality that only he know and just for contraste with his appearance will lead him to death. Just for the reason that people bases their opinion on Dorian’s appearance show how Victorian age are superficial; Wilde also extols beauty’s value is conscius that behind it doesn’t hide necessarily kindness, but on the contrary the beauty is end to herself. The moral of this novel is that every excess must be punished and reality cannot be escaped. 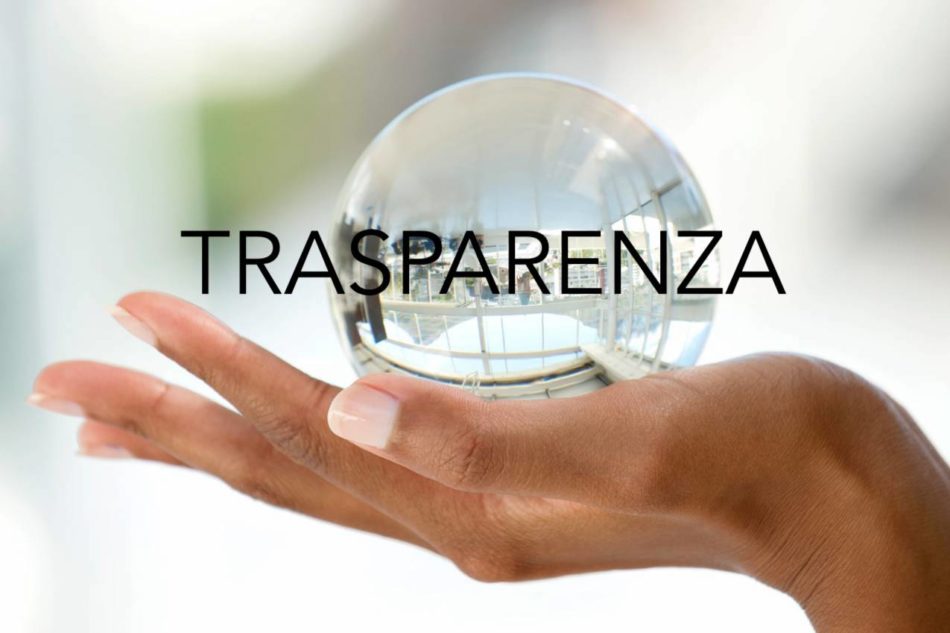