Virginia Woolf is definitely the main reference figure for the ones who deal with the role of women in contemporary society: her novels are part of the most original production of the XX century and her life and the final suicide are the proof of the price women had to pay to realize their yearnings. But, above all, she wrote A room of ones own (1929) and The Three Guineas (1938): the most feminist and political works of her production. In those essays she deals with the role of women in history and society, with reflections and thoughts that generations of women share.

A room of ones own is the elaboration of two lectures she gave on the topic women and novel where she got to explain to the students of two feminine colleges that the reflection on the role of women in literary history is strictly connected to their role in history and society.

In The Three Guineas she describes the progressive awareness of daughters of their independence towards what their fathers could ask them to do about social relationships, jobs and culture. The contemporary feminine thought considers this work as a basic declaration of independence from patriarchy, which prevents women from intellectual and professional realization.

The idea of being now in a womans shoes and sometimes in a mans fascinates a lot of women. Virginia Woolf gave shape to the charm of this idea even if she was well aware of the deep roots the way of thinking, their lifestyle and the different economic conditions the history of men had.

In Mrs Dalloway she describes a normal day in a middle-class womans life during the first period of the XX century, underlining the relationship with her husband, with her daughter, with her friends and with strangers, such as a young man she met at the park, that committed suicide.

This is what she teaches: we have to keep going the wish to live, think independently and compare ourselves with the history of women, which is different from mens. 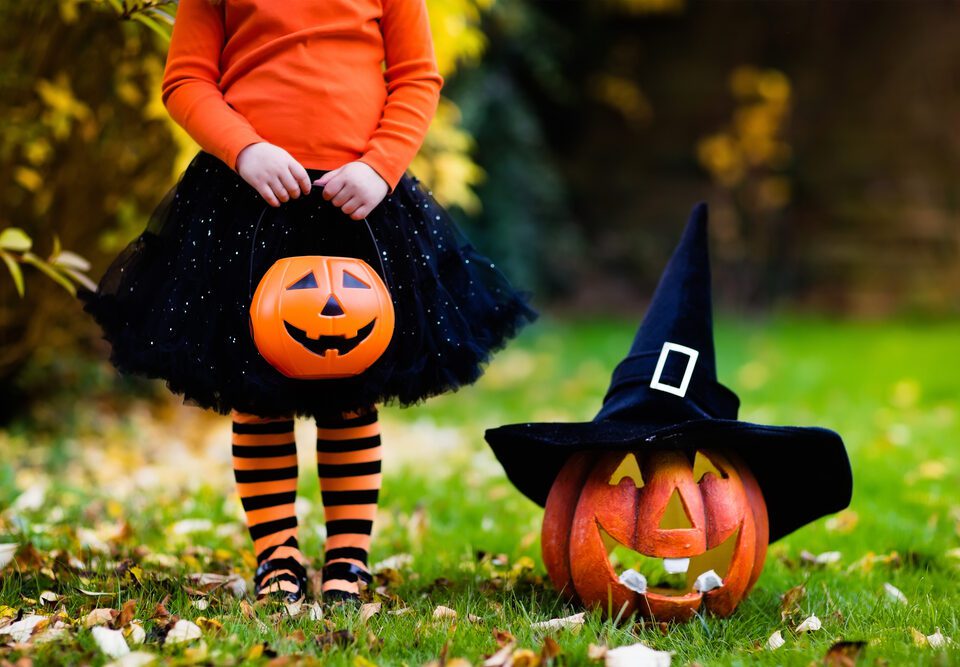 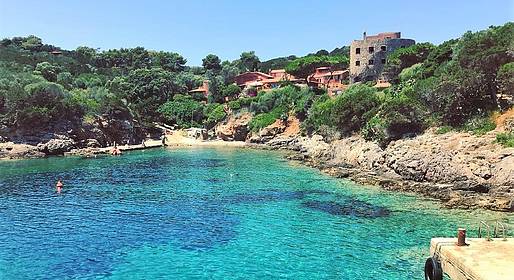