Women in the Victorian Age 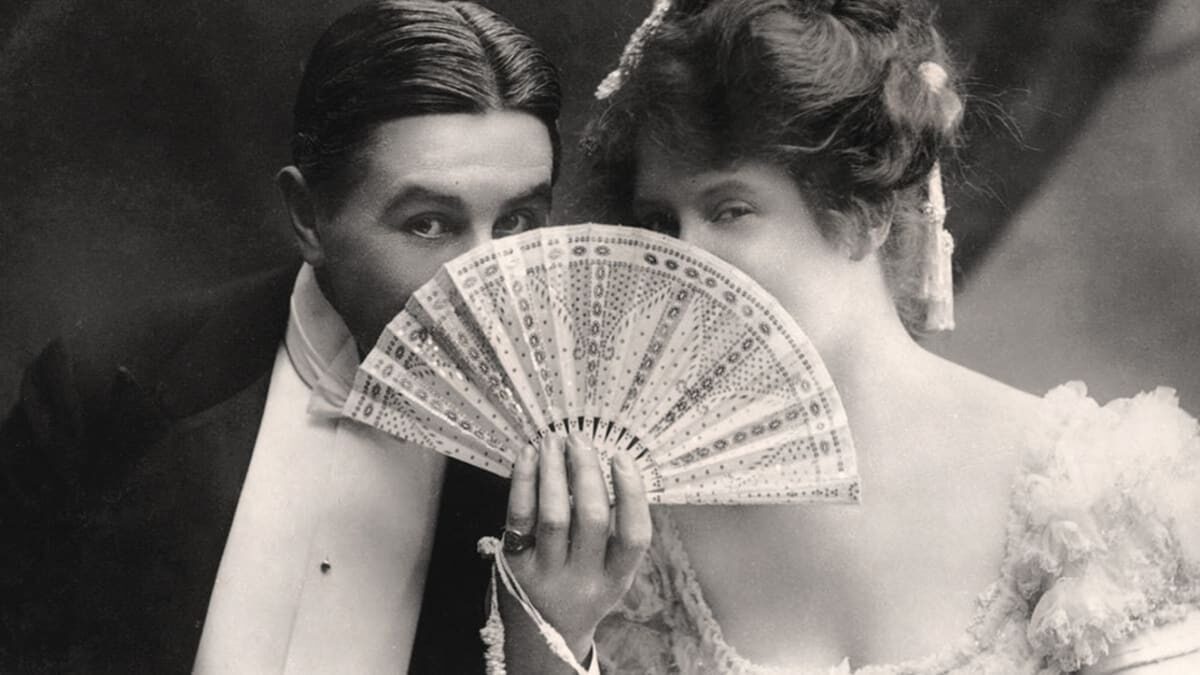 During a large part of 18th century the ideals of Victorian Age present in England influenced whole Europe. The Victorians were great moralisers: they promote a code of values based on duty, hard work, respectability and charity. Middle class ideals dominated Victorian family life: the family was patriarchal and the husband represented the authority. The role of woman regarded only the education of children, the duties of a wife and the managing of the house.
In this period developed also the concept of privacy that imposed a big wall between domestic life and outside life. The dialogue in the family was broken, in particular about sex and sexuality. Adolescence was considered as a danger and impurely age. Girls education was very strictly and repressive against a series of natural instincts absolutely intrinsic in human nature. Young women werent free to live publically their sexuality not even in the domestic walls because there was an intense fear for the opinion of the society. When a girl was considered a fallen woman”, a prostitute, automatically she lost the respect of the other and of her family. She will not find a husband and she was considered as an outcast. The ideal woman was a pure, chaste and sexless figure that must repress every instinct. Between the two extremes were not condition of mediation. 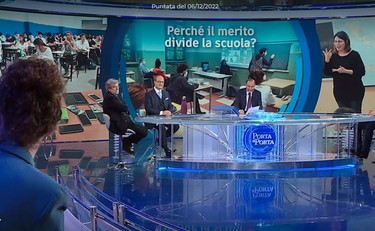 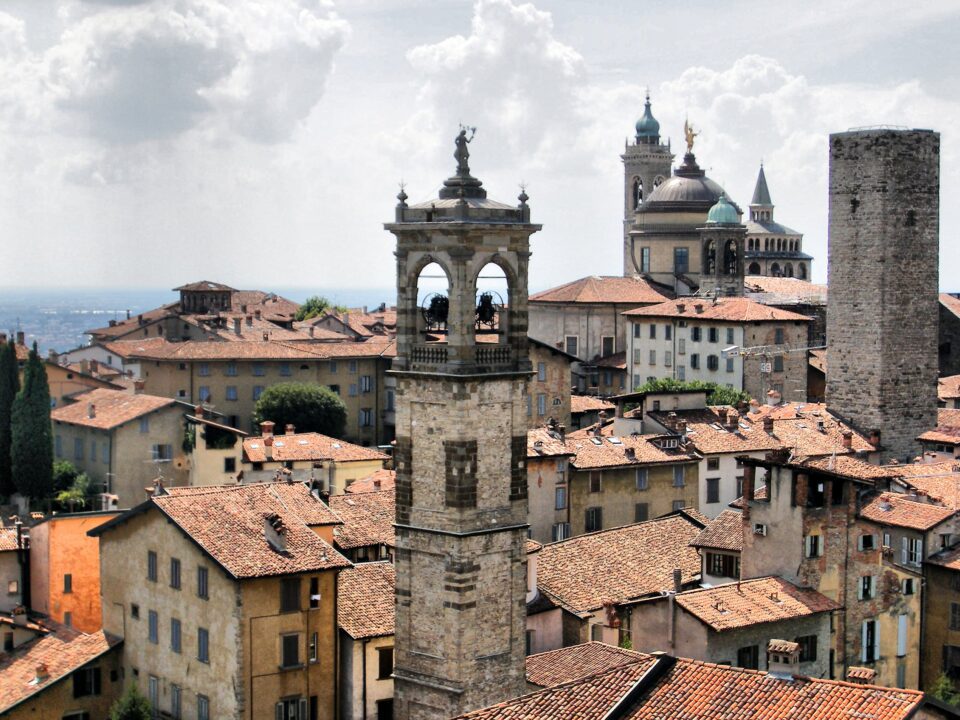 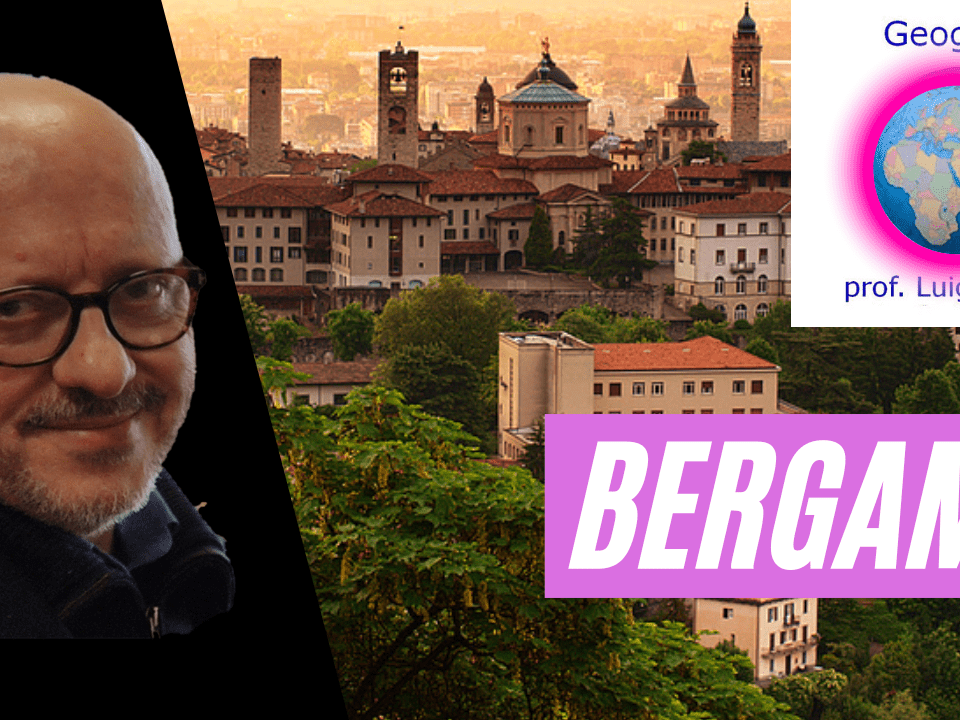