Diocletian and the Tetrarchy

Emperor Diocletian is a soldier, in origin. The Romans thought that some things that happened to people were portents of what was to happen in the future. The ” Historia Augusta ” , a Roman text that represents a kind of synthesis of imperial history , following this criterion, so it’s a very different story than the text of the strict scientific and historical texts we use today (this is the reason why we feel much closer to the way we do the history of Greek historiography , especially that of Thucydides , than Roman ) .

In fact, in the ” Historia Augusta ” tells of how he was appointed to predestination almost magical to become emperor , killing the praetorian prefect then in office, called Apro , which in Latin means ” wild boar ” , which previously had killed the Emperor Numerianus .

When Diocles became emperor , being an able soldier , who knew all the features, even the flaws, the Roman army , first reformed the army, but this was not the only reform undertaken during his empire .

1 . divided the army into limitanei , comitanensi and palatine

3 . census the population forcing all subjects of the empire did not move from their land of origin and of their social status , in order to ensure the State tax revenues constant ( introduced as an annual

5 . tried to rationalize religion , imposing the cult of the emperor , thus initiating the persecution of Christians and Manicheans

The first three points are positive and negative aspects .

The last two will prove to be substantially failures , as the same Diocletian returned on its decisions , giving up his edicts on prices and persecution against Christians . 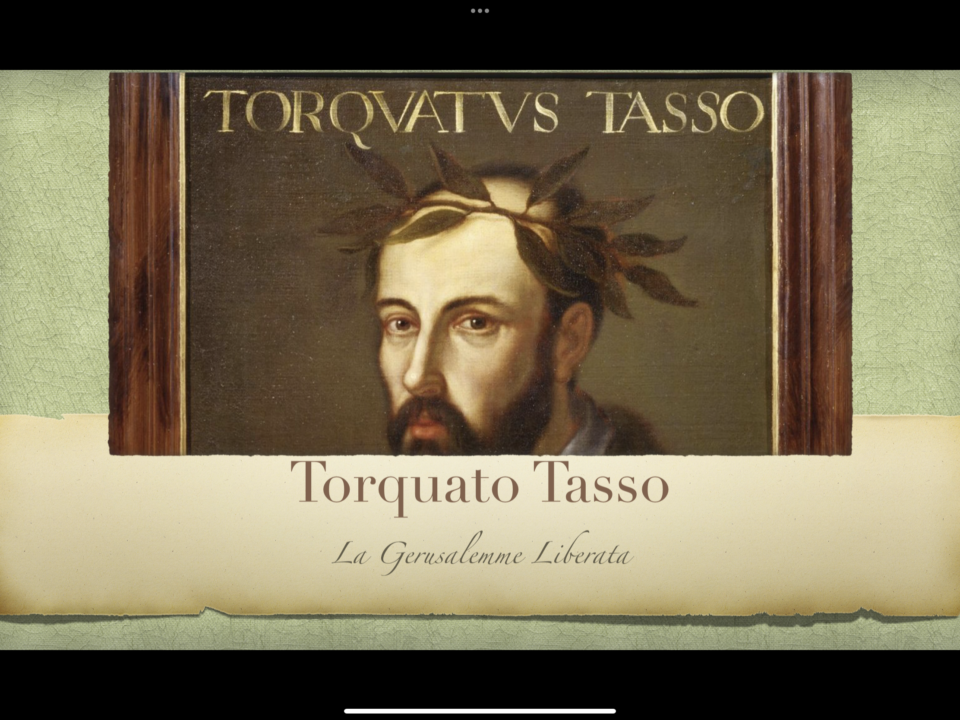 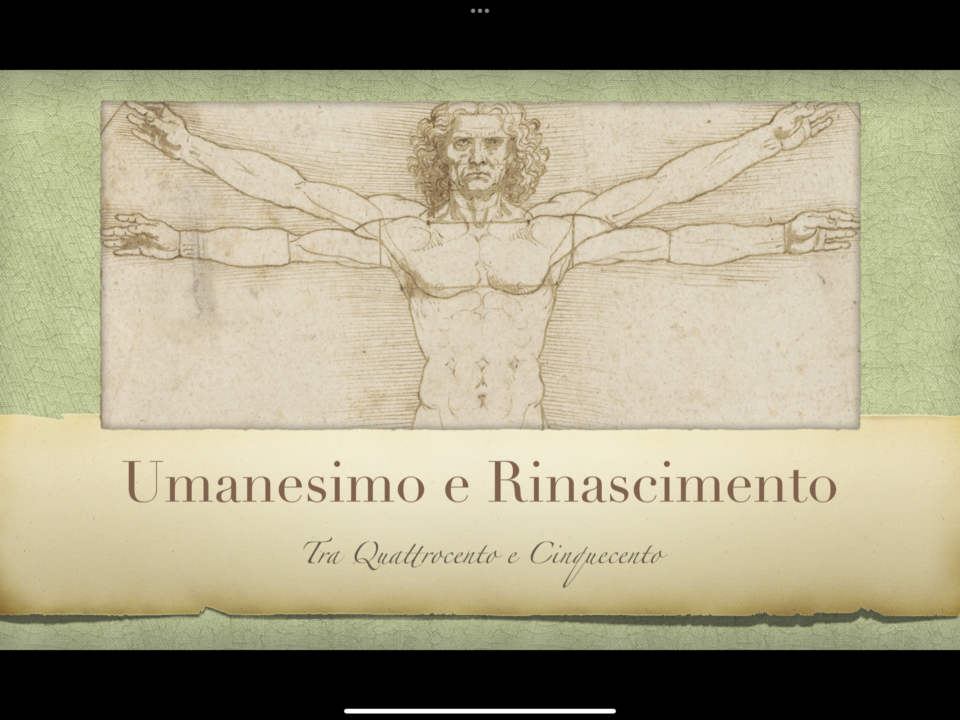 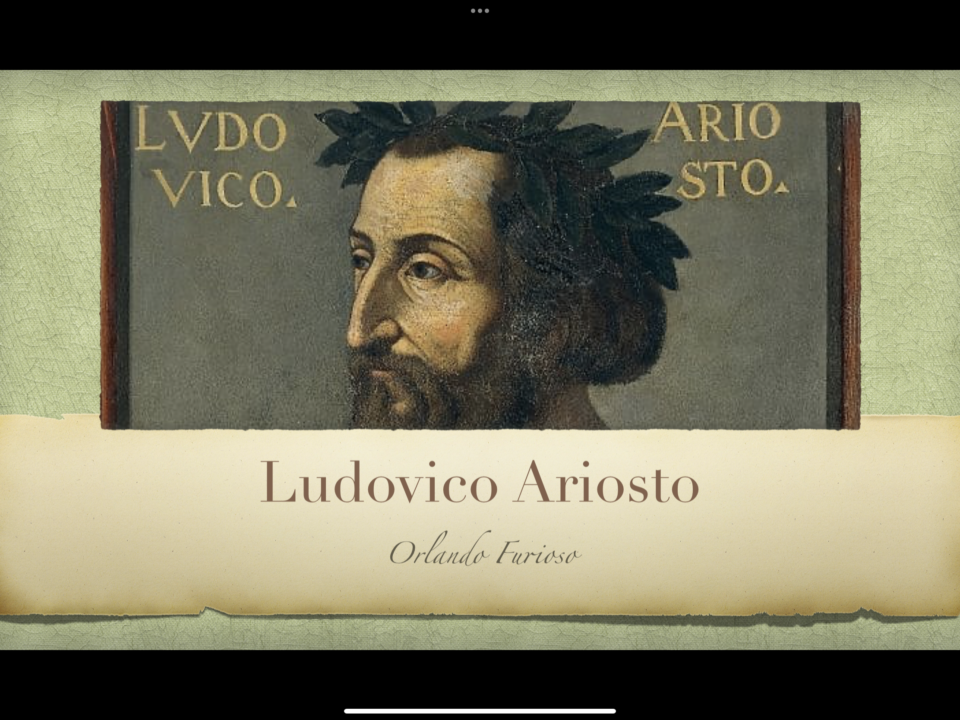