Foreign politics of Antonini and Severi The Roman Empire reached the maximum of its extension and its greatness when it was adopted for most of the second century AD. the criterion of choosing the emperor by adoption and not by inheritance

Trajan pushed across the Danube , and defeated the Dacians in the early years of the second century AD and did celebrate his victories with Trajan’s Column , which chronicles his exploits as a film of a film bonded to spiral around it.

Even today in that region , not surprisingly called Romania , they speak a Romance language .

Then he showed his military prowess ( as had been sighted Nerva to adopt it ! ) Also defeated the Parthians , black beast of the Romans until then, and conquering Armenia, Syria and Mesopotamia .

After his wars of expansion, however , the emperors following is devoted to the consolidation of boundaries. Hadrian built the fortifications along the limes ( border) in Britain, the so-called Hadrian’s Wall, between the Rhine and the Danube, and even if there were no masonry, creating a boundary line always monitored by a system of sentries and watchtowers : not just a Chinese wall , but at least a palisade Roman says.

Adriano left Mesopotamia has always been difficult to defend , and preferred to consolidate the border further west .

Under Antoninus Pius we enjoyed a lasting peace, but his successor , Marcus Aurelius , despite being a philosopher-emperor , he was forced to lead the Roman army to repel the attacks on the border .

First of all, his troops had to fight against the Parthians in 166 AD, but they were mostly decimated by an epidemic .

Then the emperor himself led the army against the threatening Germanic tribes of Quadi and Marcomanni . He also managed to win , but died during the military campaign , leaving power to his son Commodus, who foolishly did not take advantage of the victories of his father, and instead of going down to the river Elbe, made a deal with the Germanic tribes defeated, consigning them all the territory lost .

Caracalla had to fight against the Germans (which meant a Germanic tribe of warrior- men ) and against the Parthians . A prefect of the Praetorian wanted to succeed him in power and killed him during the military campaign , but the empire was taken from the bizarre Elagabalus . Alexander Severus, also died in combat – . After defeating the Parthians and the Sassanids their successors in the East, was killed by the army who did not like his peace negotiations with the Germans .

The army deeply reformed especially by Septimius Severus , was composed of provincial, he could also marry, have children , a family , a house and a plot near the limes ( border) defending . They were also accepted for the first time even the barbarian mercenaries in the army . 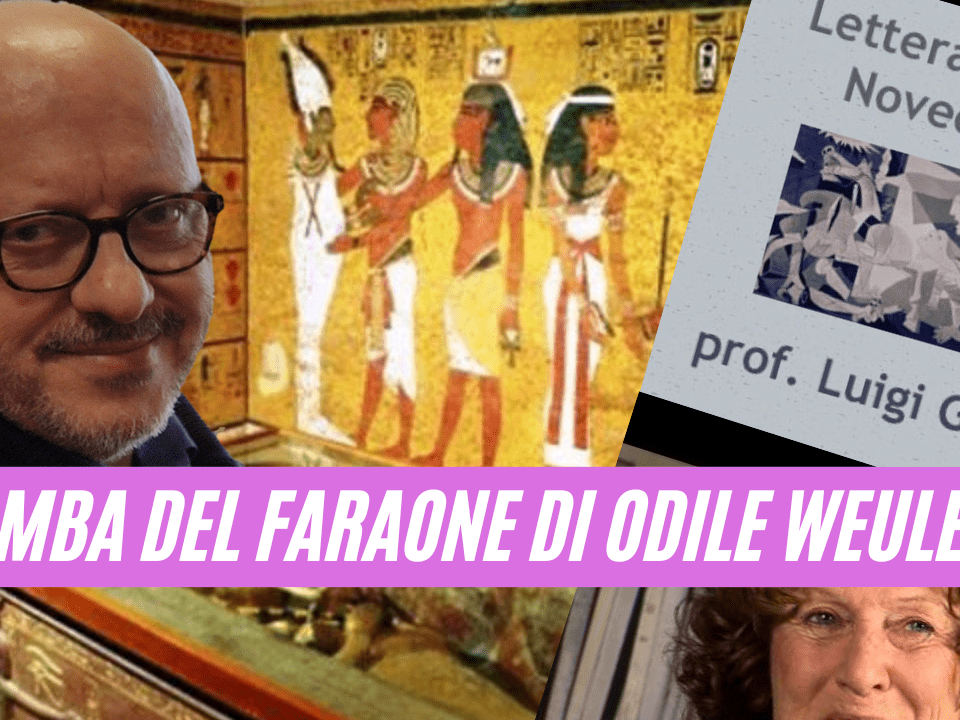 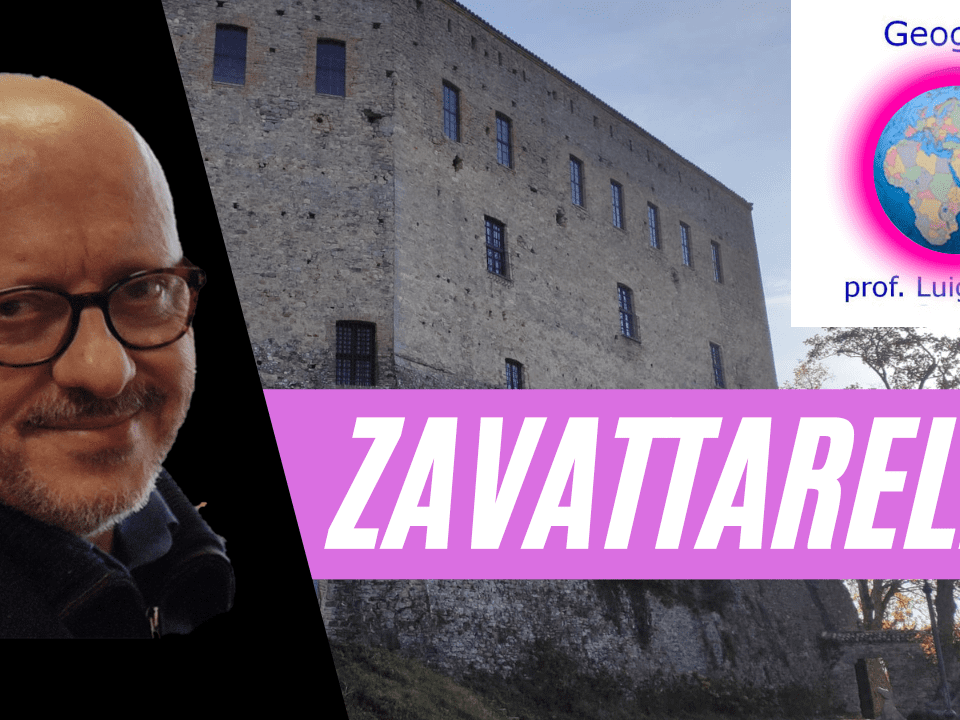 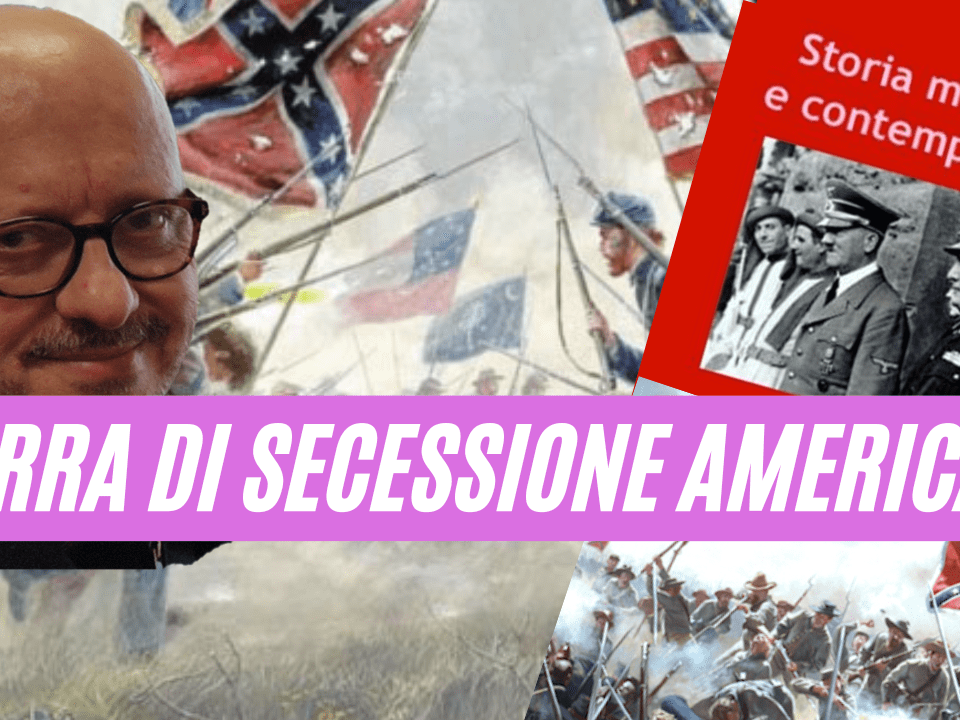