1. the failure of the middle-class programme to guarantee a continuous improvement of the

economic and social conditions of all classes

2. the crisis of the positivistic faith in a better world

3. the new ideas that were imposing themselves powerfully

The first set of these ideas

concerned psychology and was introduced by Sigmund Freud, the father of psychoanalysis.

The main effect of Freud’s theory were three:

1. it implied a radical criticism of the traditional models of relashionship between man and woman, parents and children, and also man and and society

2. it offered a description of psychulogical deviances and neuroses

3. it provided the writers with a precise and rich lexis concerning the psychological sphere.

Two philosophers, the American William James (1842-1910) and the French Henri Bergson (1859-1941) greatly influenced the development of European literature. James’ idea that we record every single experience in our minds in a continuum which cannot be analysed discretely, is the foundation of the modern novel’s technique of the stream of consciousness. Bergson acted in the same way, first his idea of time as a continuous flow of consciousness (durée), not as a series of chronological points in succession, and secondly with his assertion that intuition is superior to intelligence.

The new ideas created a climate of cultural relativism and a widespread scepticism, sense of loneliness and alienation. The writers of the first decades reflected this desolate vision of the world, while some of them took refuge in religious or esoteric belief (Yeats and T. S. Eliot)

We can divide the period into three broad stages:

Before 1910   Edwardian stage: writers used the techniques of realism and naturalism to examin the social problems caused by rapid changes

from 1910 to 1930   Second stage: the most radical and characteristic works appeared in this period. Especially in the years of disillusionment at the end of Word War I

from 1930 to 1950   After 1930, writers tried to cope with the enormous problems posed by the Great Depresssion, the rise of Fascism and World War II. A more direct, didactic literatureof conscience came into prominence.

The evolution of modern poetry appears clearly. W. B. Yeats is an example. Yeat’s early poetry (born in 1865) shows a Romantic love of nature blended with an interest in the myths and mysticism of Celtic antiquity. Later he abandons Romanticism and 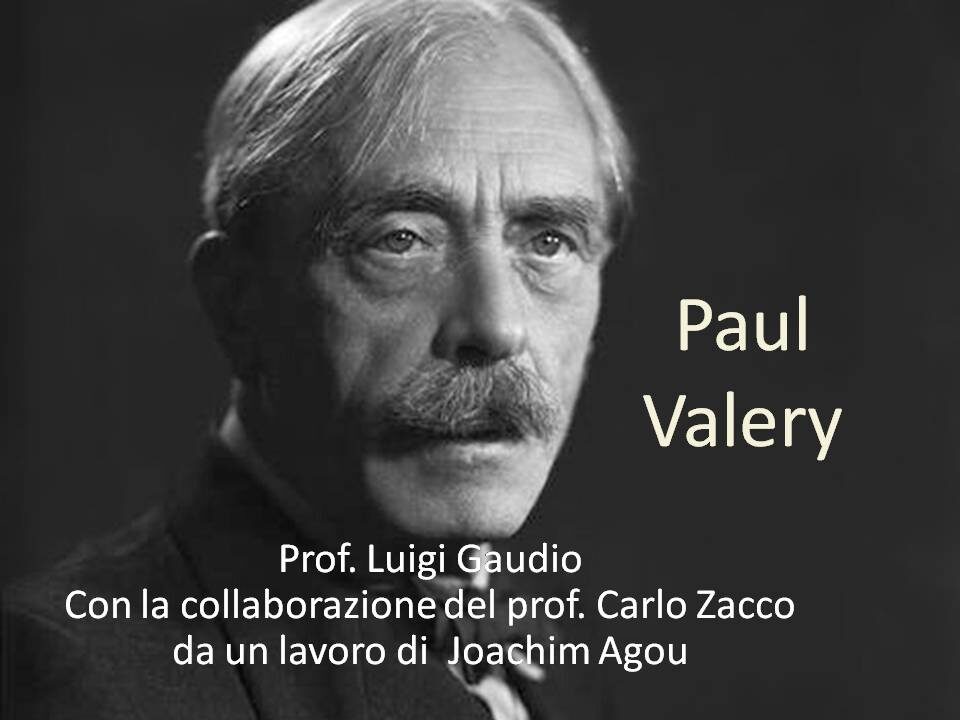 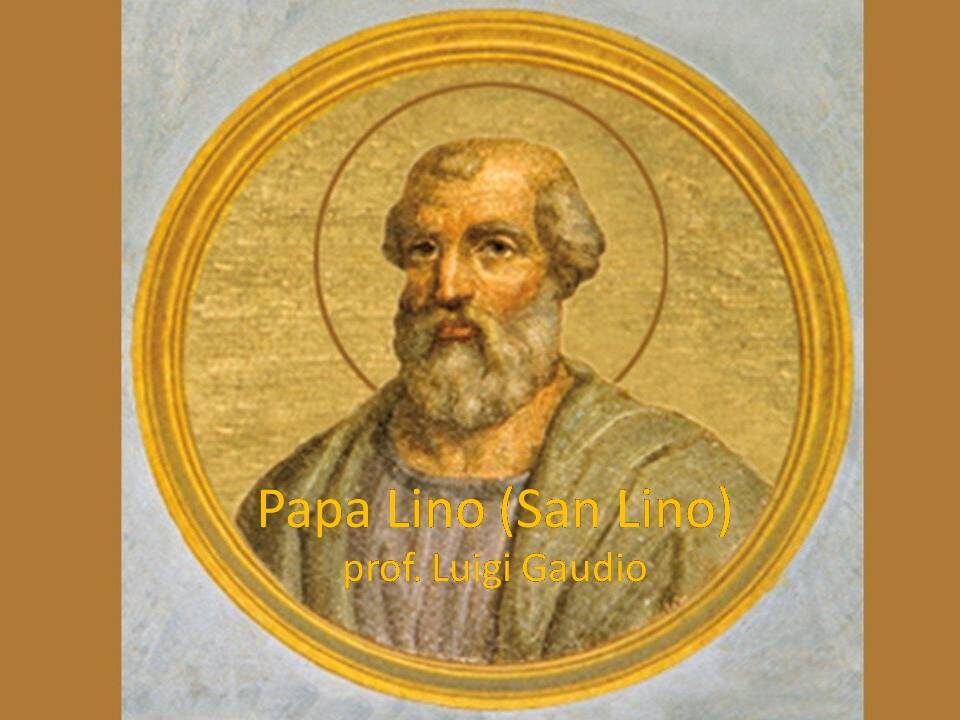 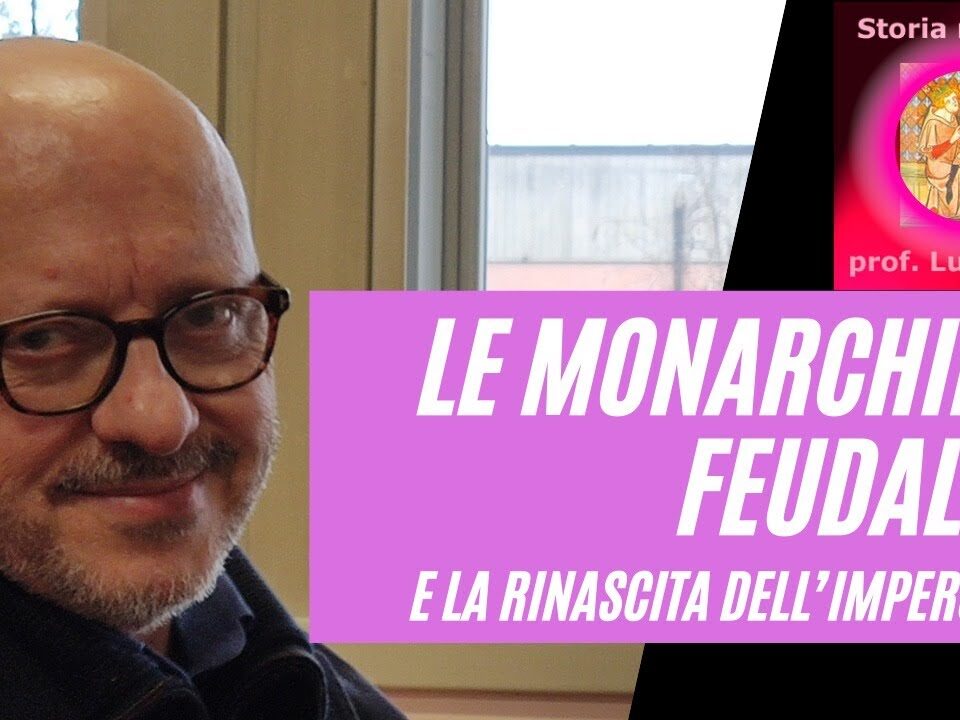