“The strange cose of dr Jekyll and Mr Hyde” is Stevenson’s masterpiece. It wcts published in 1886 and had an immediate success. In this novel Stevenson presents the dramatic conflict between good and evil, two forces that may be separated and left to fight one against the other, but the only possible solution is the destruction of the personality.
Dr Jekyll is a scientist who leads a quiet and sober life. He is obsessed with the idea that his evil tendencies con be separated from his good side. One day he discovers a drug that make this possible and gives birth to two beings: one is dr Jekyll, good and honest, and the other is an horrible creature that he calls Mr Hyde, a short, crooked and malignant man who commits all sort of crimes.
Every time dr Jekyii wants to return to his usual self, all he has to do is to toke the drug again.
Fearing that for some reason he might remain trapped in Hyde’s body, he gives instructions for his house and servents to be at Hyde’s disposal, opens a bank account in Hyde’s nome and even makes him his sole heir in his will.
Mr Utterson, br Jekyll’s friend and lawyer, is very worried about this situation and tries to discover more about Hyde and the reason why Jekyii supports him so much. One night Jekyll wakes in his bed with a strange feeling, he looks around the room, everything is in its place, but he has the sensation he is in the little room in Soho Square where he sleeps when he is Mr Hyde. Suddenly his eye falls on his own hand: it is the hand of Hyde. Quickly he goes to the mirror and finds out he has became Mr Hyde without taking any drug.
Hyde’s evil nature had grown, he even has become taller and stronger and has definitely taken control over his creator. Evil is triumphing over good and Jekyll is frightened by all this, so he decides to close himself in his laboratory and commits suicide leaving a long note in which he explains his strange case. The note is found by Mr Utterson by whom we ore told the story through out his movements.
Mr Hyde is a scientific experiment that proved that human mind is populated not only with goodness and honesty, but also with evil and madness.
In Stevenson’s novel science plays a dramatic role because it made possible the creation of a monster that emphasize the dark side of mankind.

In this novel we have a freudian influence.
Actually:
HYDE symbolizes the ID (the dark and inaccesible part of the personality, devoid of ethical or moral values) that is the centre of the primitive instinctual passions, energy, love of life and vitality

JEKYLL represents the whole man: ID, EGO, and SUPER-EGO. The ego is the consciousness, the will, while the super-ego is the moral precepts of the mind. Together they sublimate the forces of id into civilization controlling the agents of the satisfaction of needs 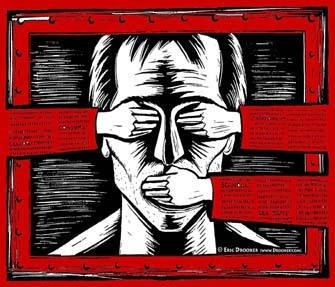 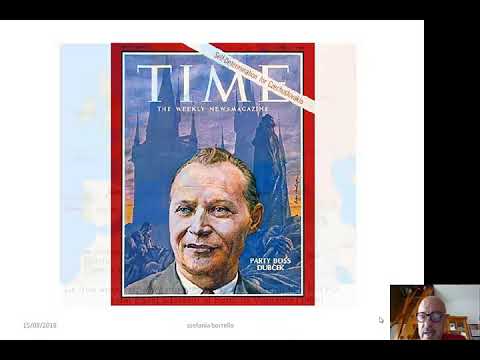