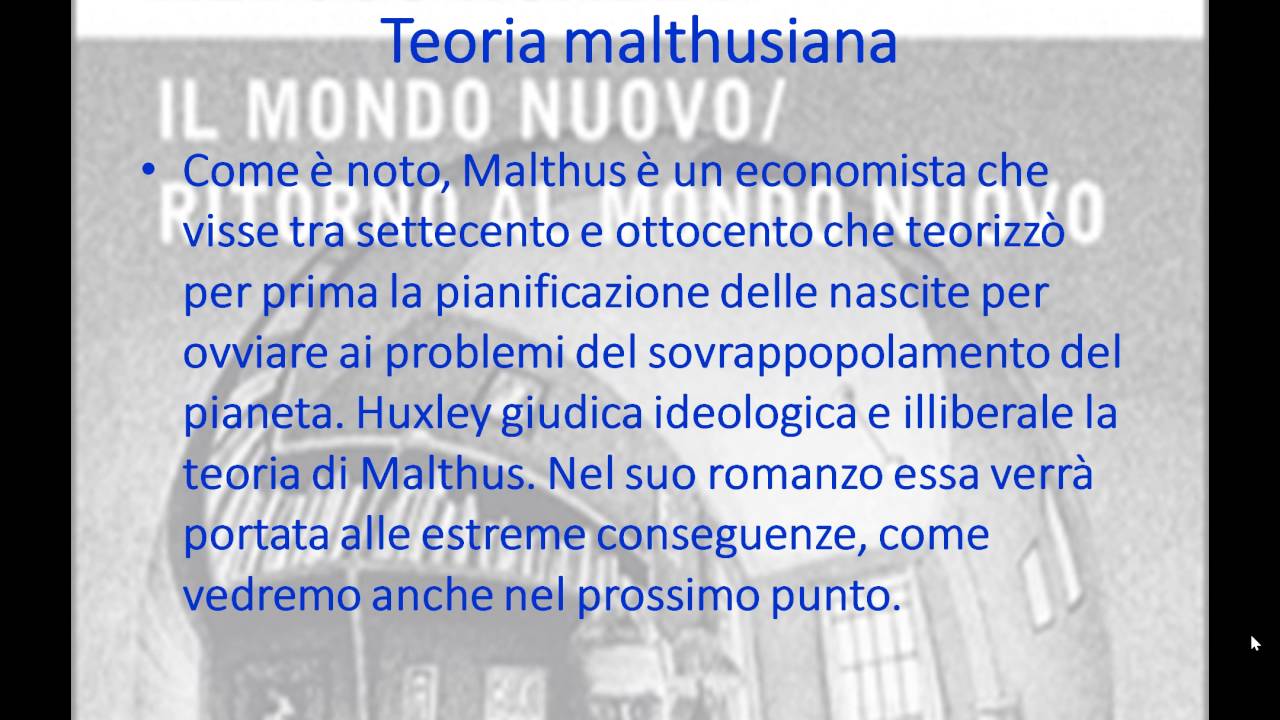 1. Describe the plot of the novel. Answer: about 80 words

2. The society described by Huxley is based upon stability and happiness. How do Bokanovsky and Pavlov processes contribute to the achievement of such a goal?

Explain why and outline the most important questions it deals with.

4. English society underwent severe changes in the period between the two wars.

5. They were of social, economic nature. Identify three of them and provide a comment. Which were the effects of such great changes on literature?

7. Brave New World by A. Huxley is considered an anti-utopian novel. Explain why taking into account the social and political problems of the Thirties. Use about 80 words

8. Focus on two main characters: Bernard and John. They are both considered outcast”. Explain why

9. Brave New World” by A.Huxley and 1984″ by G. Orwell are defined as anti-utopian novels. Explain why, identifying the elements the two novels have in common. (about 50 words) 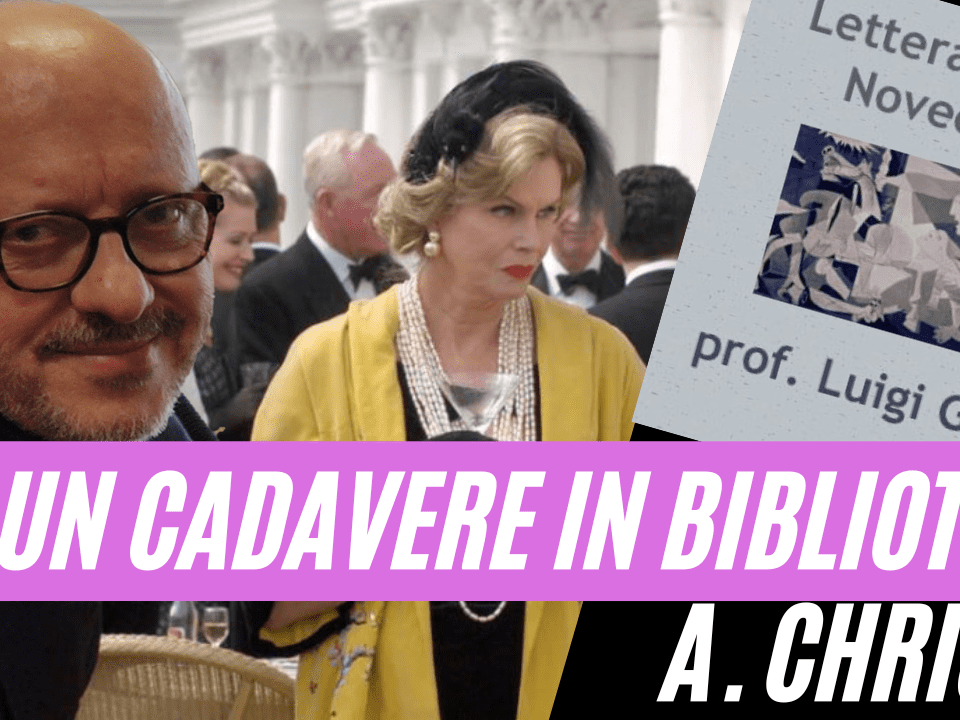 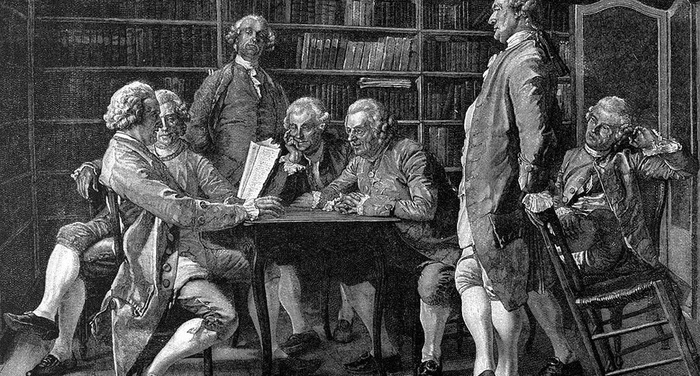