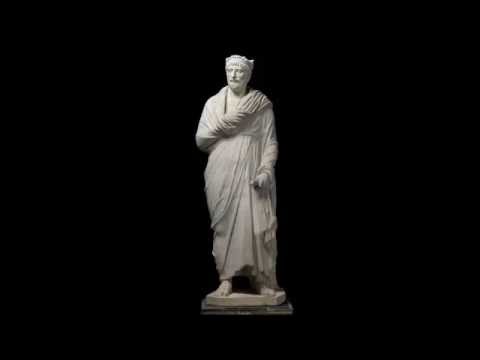 The main heirs of Constantine was the son Constantius II , and his nephew Julian the Apostate , who tried unsuccessfully to restore the pagan religion.

The discovery of the relics of the Holy Cross by Elena is an episode of great symbolic for Christians in the fourth century . For example the relic of the Holy Nail in Milan , which however has not the form of a nail , but with a brake , such as the one that puts you to the horses .

Ambrose interpreted this as a sign that the limit should ask the Emperor . He can not break the laws of human justice. The bishop becomes a figure so important at this time that Sant ‘ Ambrogio inhibits the emperor from the Eucharist , until he repents of having ordered the massacre of the Thessalonians , after the commander of the guards, a goth , had been killed in course of several clashes that followed a horse race.

Not even the emperor can be above the laws that govern the life , the life of society, but Theodosius, who recognizes the authority of Ambrose, he repents . And then began at this time the complex relationship between church and state, which will feature throughout the Middle Ages .

On the other hand, another relic of the nail of the cross held together with six gold plates of the imperial crown .

This meant that for Christians, the empire was not only restrained by Christ, as seen before, but also crowned , so it was the duty of Christians not only do not oppose the empire, but to defend and protect the wave uncivilized barbarians , more and more threatening the borders .

For this reason, for Christians, with a few exceptions , especially in the past, such as the Montanists , although military service is important and no one can shirk this duty to the public , such as taxes .

Already in the past it was possible to become a “Roman” and this irrespective of origin .

Already the ancient Romans slaves were not considered inferior to ” nature,” but for ” history ” as it belonged to subject populations and defeats.

Already they considered the possibility of the liberation of the slave, and his condition had already improved.

Continuing in this process , with the Christian Roman Empire :

1 . the owners were no longer able to brand slaves , as men are like everyone else and not beasts ;

2 . were abolished public games , because in the course of these many slaves as gladiators , dying just to satisfy the desire for amusement of the spectators.

3 . no longer had the right to separate families of slaves, only for economic reasons

4 . nobody could no longer kill his own slave

5 . the emperor proclaimed slavery an offense against human dignity, even if it persisted for much longer , because the time was not yet ready , and the church wanted to reform society , not subvert it . 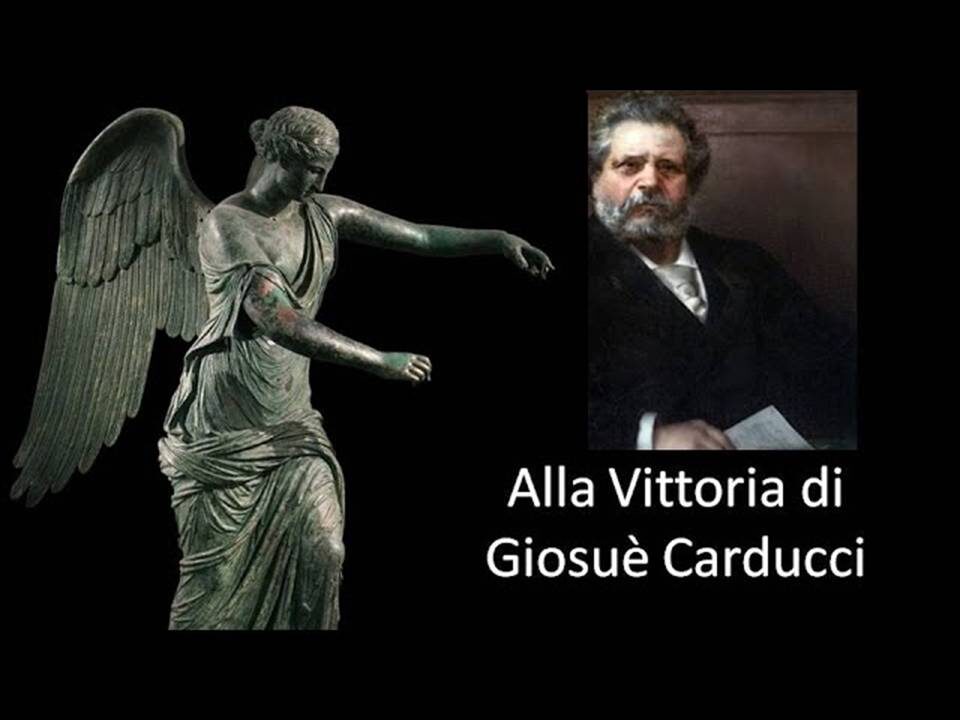 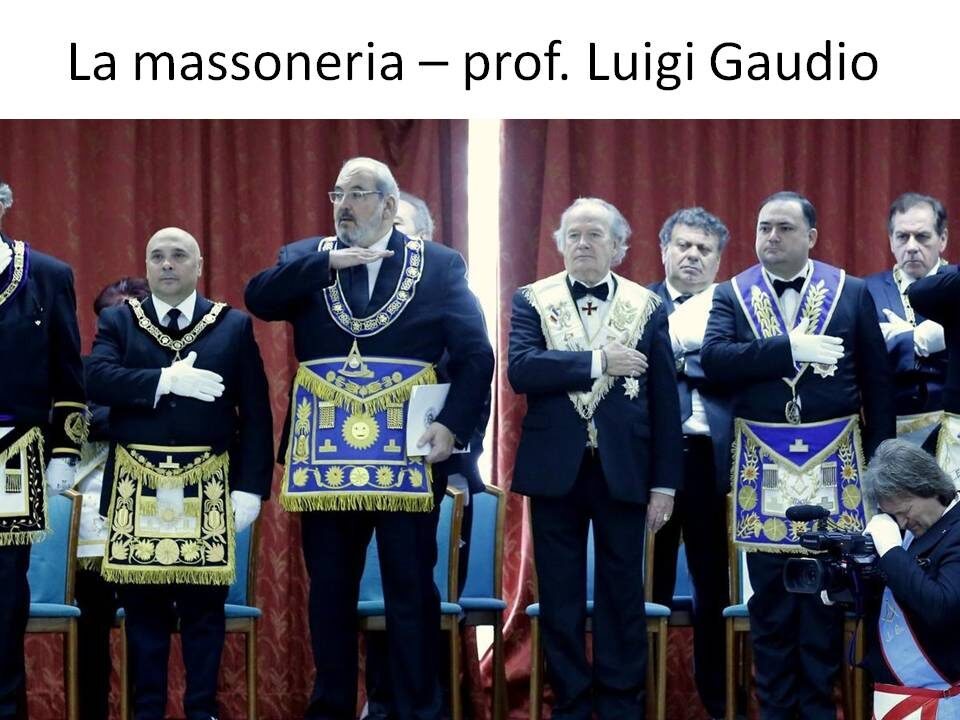 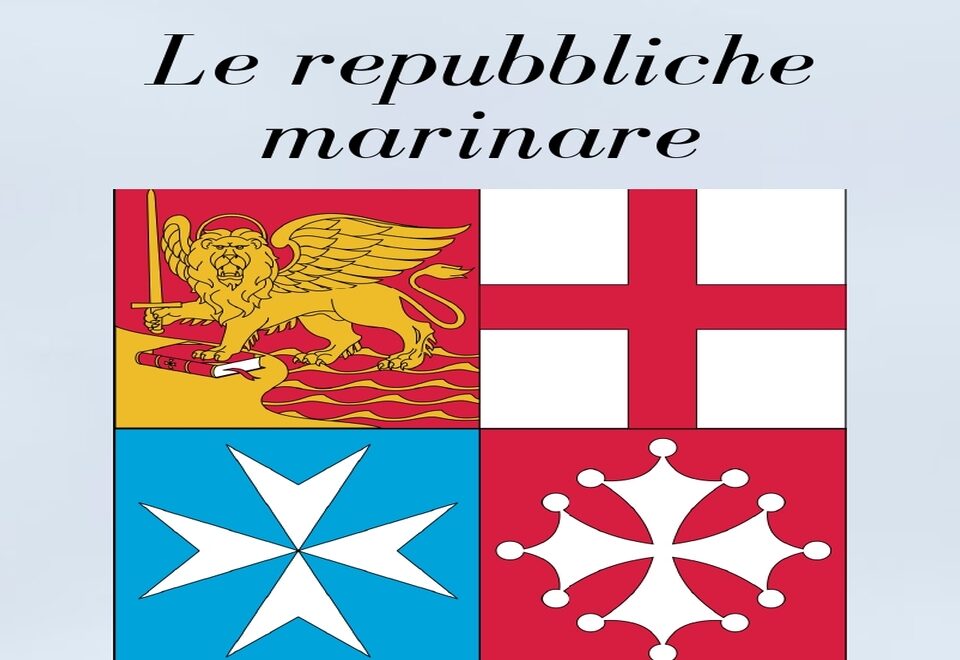