The empire from Nero to the Flavian

Nero in the first four years of the empire, adviced from the praetorian prefect Burro and especially from his tutor, the philosopher Seneca, was in perfect agreement and harmony with the senate .

In 64 a fire broke that devastated an entire district of Rome , where Nero will then build his Domus aurea , but in reality it was he who started the fire . To deflect the accusations , Nero blamed the Christians , thus launching the first large-scale persecution of them.

Then debased silver coins , mostly owned by senators, reassessing those of bronze , especially in the possession of the people. So you broke the conspiracy of the 65 Pisoni , that the aristocratic families , which also joined Seneca , although not in the front row . But the conspiracy was discovered , and the conspirators , who often followed the Stoic doctrines , committed suicide , including the Seneca . In 66 Nero made a trip to Greece , then made great festivities and games in Rome , where he performed , as was usual, as a musician , poet and dancer.

Discontent , however, for more and more ways filo-Hellenics and oriental emperor , who claimed to be worshiped as a god, and alienated the consent meant that the soldiers of the legions raised in Spain proclaim the emperor ‘s senior senator and austere Galba , who marched to Rome.

In 68 A.D. Nero, now finding himself alone, he ordered a slave to kill him, and became the new emperor Galba in his place, but not for long.

The 69 year was a horrible year , because it succeeded the Four Emperors .

The Spanish militia proclaimed Galba and followed him in a triumphal march that forced Nero to commit suicide , when in fact Galba came to Rome.

The Praetorians proclaimed emperor Otho , and Galba killed because he had appointed another successor instead of Otho. Otho was the first husband of Poppea , Nero initially joined , and very similar to him in a manner of behaving and thinking, then became bound of the Lusitania , the current Portugal , because Nero wanted away from Rome who had been the man of his new wife.

The militias established in Germany instead proclaimed Vitellius , who was their commander and led him into a bloody civil war as short , which ended with a victorious battle with the suicide of Otho .

At this point, the legions were stationed in the east, that they found allies in other provinces of the ‘ Roman Empire , to converge on Rome and proclaimed the new emperor Vespasian.

He was the founder of a dynasty , and showed much more enterprising than they thought the same allies , prefects and governors who had supported him .

They thought that it could be easily manoeuvred and driven.

Instead, Vespasian soon made a law that reaffirmed the power of the ‘ emperor.

Furthermore, since the origins of the Sabine, was conservative and favoured the Italic and provincial coming from the West , especially from Gaul , and was hostile to ‘ East and Greece , which also gave him the power .

Even the army was reformed, and some generals were replaced by more loyal to the emperor , often of Italian origin.

The costs in the city of Rome under Vespasian were very limited in this way were healed the state coffers , placed in serious crisis with the waste of Nero.

Instead, they were encouraged public works , such as public latrines , urinals just calls since then .

The Golden House of Nero was demolished and in its place were constructed public buildings, and it was designed the ‘ Flavian Amphitheater , the Colosseum, then inaugurated by his successor .

The Flavian dynasty was also composed by the two sons of Vespasian , designated by him as his successors.

The eldest son Tito was a great general who defeated a rebellion of the Jews, destroyed the temple in Jerusalem in 70 AD The emperor Hadrian in 132 and razed the entire city and dispersed the Jews away from Palestine , thus beginning the Diaspora of the Jewish people , which in a few days we will remember the genocide during the Second World War.

When his father died in 79 AD, Vespasian , Titus became Emperor . Even historians of the senatorial party , such as Tacitus , consider it the only prince who changes things for the better.

Titus was emperor for only two years , but became well-wishes from everyone, everyone, even those who had judged too cheap and clumsy his father, who believed that Tito was just a violent general.

Faced very well some emergencies , such as the eruption of Vesuvius in 79 and the burning of Rome the following year , doing for the people affected , but then died suddenly of illness, thus fueling even more fame by Emperor perfect, from the because you did much regret the reign of his brother Domitian.

The latter at the beginning of his empire followed in the footsteps of his father and brother , to whom he dedicated the ‘ Arc de Triomphe ( Arch of Titus ) to celebrate his exploits in war and in peace, but then took a road almost opposite , arrogating unlimited power as a gentleman eastern and making proclaiming ” dominus et deus “, that is the absolute master of Rome and god.

When it was proclaimed to censor life, he could appoint and depose Senators , creating a growing hostility in the Senate.

His failures in foreign policy, and in general its ineptitude , created the conditions for a series of conspiracies .

The emperor at the beginning was able to thwart some of them, the harshly repressed in the blood, thus fuelling even more a climate of tension in Rome , and new conspiracies , more and more supported by many senators, until the decisive 96 AD which led at the death of Domitian, and damnatio memoriae , that is the destruction of all that he had left himself (statues, coins , buildings, etc … ) exactly as it happened in Caligula and Nero.

At the end of the first century there are still some certainties :

1) The Principality is no longer in question , by the Lex de imperio Vespasian

2 ) the emperor , however, must govern with the consent , or at least not in open conflict with the Senate and the Roman people and Italic , conservative and traditionalist , generally hostile against members too orientalising and Greek style . 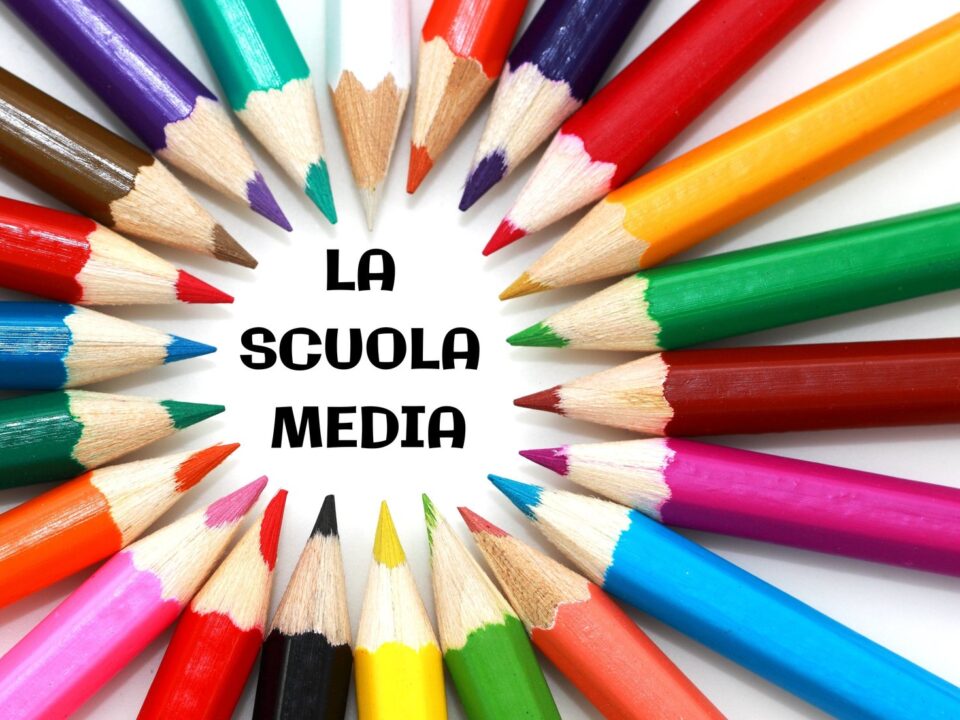