The flag is normally called Union Jack” because it represents a union of countries: England, Ireland, and Scotland. The Waless flag does not include because Wales was never ruled in the same way that the other countries. The Union Jack is the most important of all British symbols, and it is flown by representatives of the United Kingdom all over the world.Â 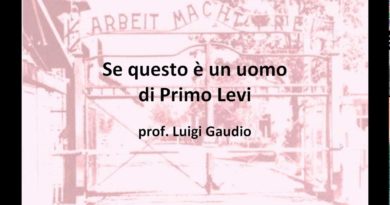