2.  Which were the two most important tendencies of the period?

3.  What was the Great Exibition?

It was taken in 1851. Goods from all all over the world were exhibited. It was housed in the Crystal Palace in Hyde Park.

4.  Liste the events that supported the settlement of the British Empire 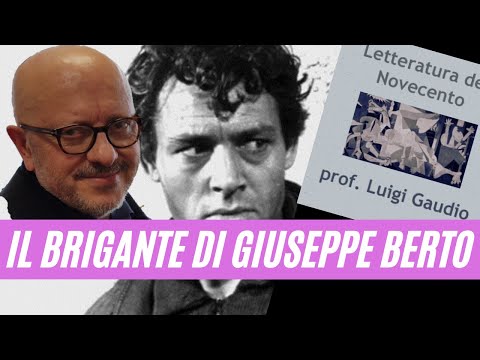 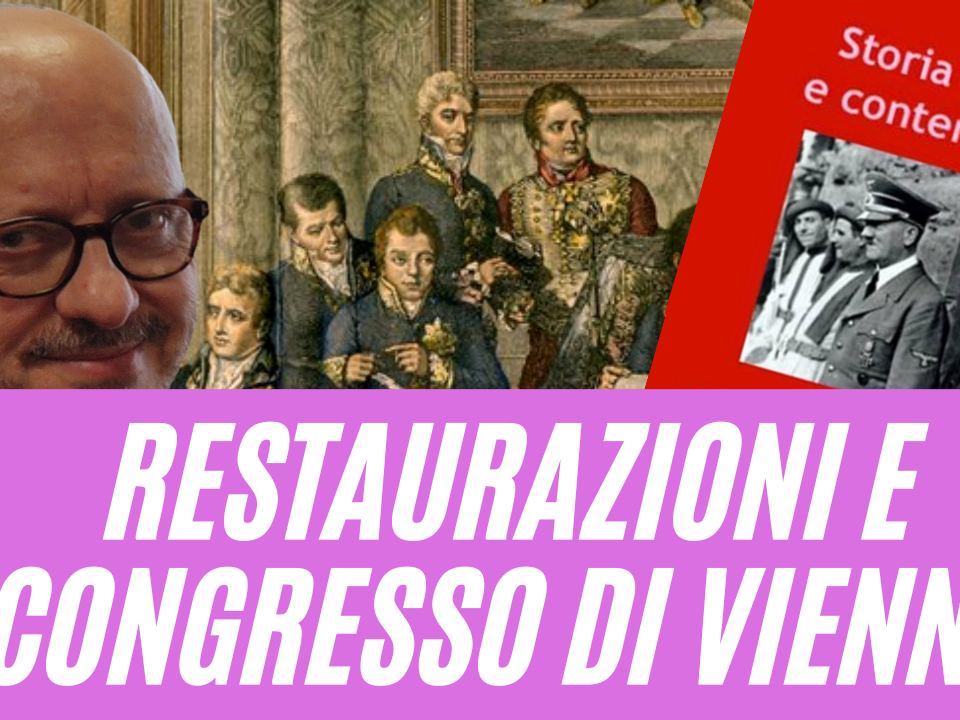 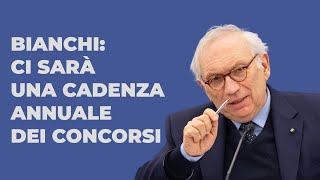